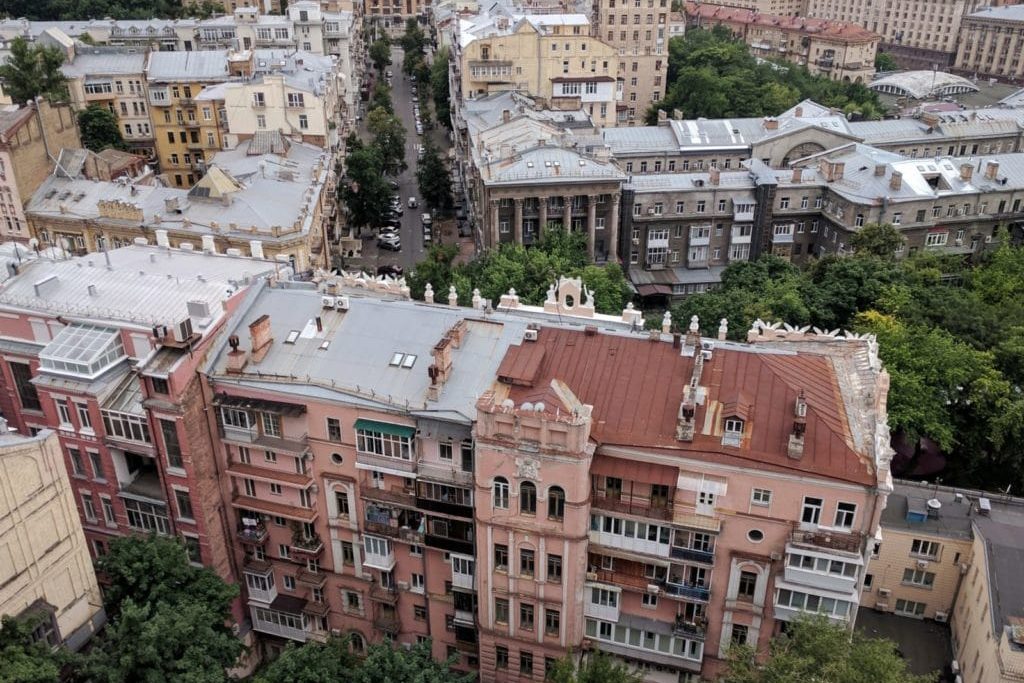 The impeachment drive is quickly gathering steam, and who can have any sympathy for that man in the Oval Office?

But I wonder if some enthusiasts may not be digging deeply enough.

Has anyone noticed how often the media, in condemning Trump’s treachery, swiftly and inconspicuously brush off the “unsubstantiated” and “vague” accusations against Hunter Biden’s and his father’s connection with Kiev as if they were of no concern, and only Trump mattered. Somehow the reports and op-eds I’ve read are simply not interested in such unimportant matters and Trump’s telephone calls make the case for impeachment unquestionably unimpeachable.

But a quick look back at the New York Times of May 1st 2019 gives food for thought, and rather undigestible food at that. We read that after getting thrown out of the Naval Reserve because of positive cocaine questions but negative results on experience with Ukrainian questions, Biden Jr. got a job estimated at $15,000 a month with a notoriously corrupt, oligarch-led Ukrainian company interested in big fracking profits. When an overly conscientious prosecutor started investigating the case the two Bidens insisted he be fired—or else no more money from Washington. He was fired. When his successor, after obediently quashing the case, found it necessary to take it up again, son or father stepped in with new threats—which again worked.

At least that’s how it sounds in the New York Times report. And in a related interview, Bill Biden recalled how during a visit to Kiev he had threatened that he was leaving in six hours. Either the prosecutor would be fired by then or no billion. He was fired.

It’s crystal clear why Trump would be interested in digging up dirt about his possible opponent next year. But the reason for not checking on this story in today’s media is more than muddy. Could it have something to do with saving Biden in the candidates’ race? Or why else is there so little interest in a scandal as juicy as any other of a kind the media love?

Indeed, the story’s offshoots may even offer new insights about the entire bloody and dangerous Ukrainian mess of the past five years. And perhaps such chestnuts are simply too hot to handle!

And yet, l’d think it at least worth looking into. Perhaps not every reason for hitting at Trump has a noble motivation. There’s more than enough muck to go around, not only in oval rooms!