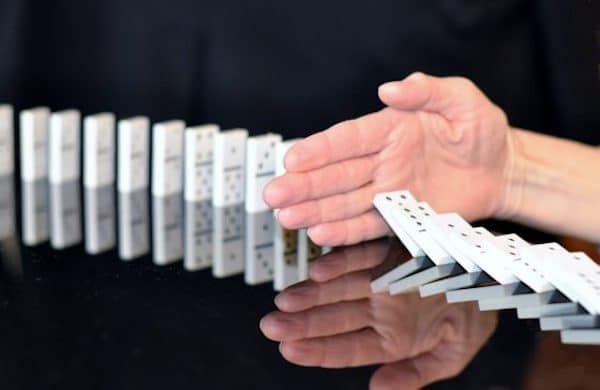 We saw in “Britain’s offshore empire of magic money islands“—as explained in Nicholas Shaxson’s book, Treasure Islands—that Britain’s Overseas Territories, such as the Cayman Islands and the British Virgin Islands have passed legislation that is put together in the first place between local politicians and teams of accountants and lawyers from outside the islands, legal hit-squads who already have a good idea of what will be acceptable in London—bespoke law-making for the rich in effect. As this process developed from the 1960s, it consolidated in some cases into what has become known as ‘state capture’. 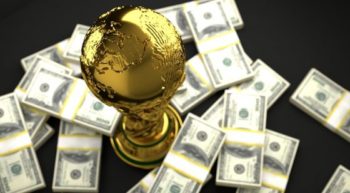 This is what makes the claims of the Brexiter to want to ‘take back control’ so outrageous—it’s the Grande Illusion of the conman who convinces his victims that he is helping them to fight injustice, while stealing their wallets.

And this is not just a Tory plot, it was New Labour who endorsed a ‘competitiveness agenda’ based on the idea that if we don’t keep them here they will take their money elsewhere, which attracted envy among the wolves of Wall Street.

Then in 2000, Gordon Brown cut corporation tax from 40% to just 10%—these are the true measures of Blair’s ‘cool Britannia’, as described in Richard Brooks’ book The Great Tax Robbery.

But it doesn’t stop here, and as Shaxson goes on to explain, the same things have been happening in the USA, where states such as Delaware and South Dakota are notoriously relaxed about people getting filthy rich. Florida was Al Capone’s choice for stashing his criminal wealth, and is now well known as the main destination of cash deposits from Central and Latin America, much of it embezzled by crooked politicians in those countries. 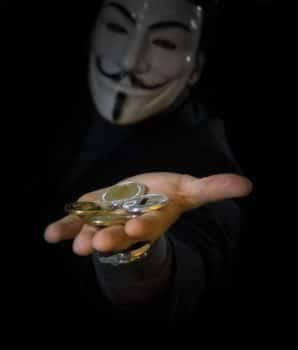 As the Tax Justice Network report linked above also makes clear, state capture is part of a larger phenomenon which has been described as the Finance Curse, by analogy with the Resources Curse.

This happens when an economy becomes dependent on one single product, usually raw materials such as coffee, sugar or especially oil, it distorts its whole economy, because it is much easier to keep the oil pumping and taking the revenue, a lot of which often ends up in the offshore accounts of corrupt politicians, than to develop a solid policy of investment and economic diversification.

The effects of this are particularly striking when African countries are compared with those in Asia, like South Korea and Malaysia which did govern responsibly.

The Finance Curse is a similar model for the effects of offshore finance on tax havens, and it leaves them just as vulnerable to long-term cycles in prices.

If, as is already happening, the offshore finance business moves onshore to the United States, there will be no-one left to pick up the pieces on the islands—what will the local nouveau riche do then to make up the difference? Well, there is another currency whose molecules are already detectable in British £20 notes, which comes from countries in South America.

But tax competition combined with ready mobility of capital is destructive everywhere, because it undermines the tax policies of every other country that has higher rates. Without taxes there is no money to pay for social welfare or cultural programmes. In a reversal of the slogan of the 1776 Revolution, there is no representation—in the sense of the use of wealth to build a nation which people feel part of—without taxation.

How the U.S. enables its own tax evaders: the power of the banks

In Oliver Bullough’s book, Moneyland, he describes in some detail the way that the post-modern world allows tax dodgers to win both ways, with a little help from the government.

We are back with Trusts again—the fortresses of the so-called ‘wealth defence industry’, and two of their most iniquitous varieties—obviously permitted by state laws, nothing here is formally illegal—are self-settled spendthrift trusts, and those with flee clauses. 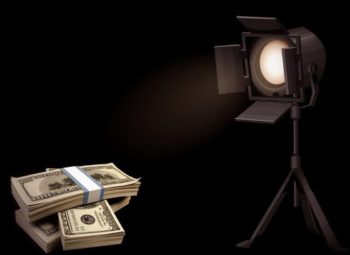 In the first case a trust supposedly set up to protect inherited wealth from being wasted by a spendthrift descendant, can allow the settlor setting it up to also be a beneficiary of their own trust.

A flee clause simply allows the whole trust to move instantly to a new specified jurisdiction if special circumstances arise—and of course the circumstances the beneficiaries and the settlors are most anxious about are changes in fiscal policy in the places they are held.

The border-hopping elite runs the world and controls the U.S. Congress

In a dramatic whistle-blowing by Bradley Birkenfeld, recounted in Moneyland, a huge trove of data suddenly burst open the secrecy system of the Swiss bank UBS, and was followed by the same thing for Credit Suisse. It resulted in big fines for the banks and a change in U.S. federal law, known as FATCA (Foreign Account Tax Compliance Act, 2010) that required foreign countries to inform the U.S. tax authorities of accounts opened in those countries by U.S. citizens. 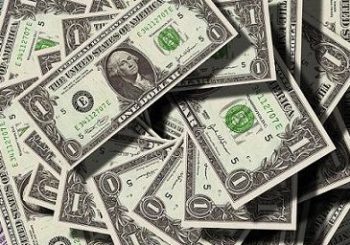 This was followed in 2014, by the Common Reporting Standard (CRS), by which signatory countries (the USA is not one) automatically exchanged information about the bank accounts of each others’ residents in their country.

As Bullough puts it, this threatened to remove the crucial obstacle: that laws stopped at borders while money did not. This has hit the offshore havens hard, but there is a solution—move to the USA.

Now we can begin to grasp what is necessary for the internationally mobile elite, because if you are an US-American citizen you can escape FATCA reporting by simply renouncing citizenship and moving to a more understanding ‘destination country’.

I use the term by analogy with the UK hospitality industry’s term ‘destination pub’ to describe a venue where you might spend a whole evening, as opposed to popping in to buy a drink on your contactless payment card.

So far so good, but as charities have pointed out, CRS only works between countries that sign up to it, and to do that you need to not be listed as corrupt and have a well-staffed tax authority. 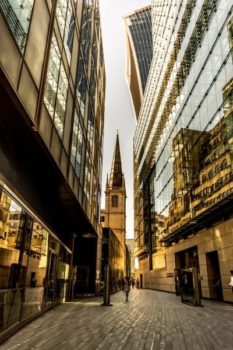 So, automatically those countries that are run as kleptocracies, don’t qualify and their gangster politicians can happily continue hiding their money abroad. And, besides that FATCA—incredibly—only works in one direction—so foreign crooks living in the USA are not required to disclose anything to their home countries.

The hypocrisy of this is stunning, and the Obama administration proposed making information exchange two-way, but were effectively shouted down by the uproar from U.S. banks—which shows how big this scandal must be in cash terms. For example, in 2016, the State of South Dakota recorded a total of $226 billion invested in family trusts. The U.S. did modify its legislation, but it allows the following surreal loophole:

If you want to avoid reporting your wealth, you set up a trust in the USA, which has at least one foreign person in a role where they have some significant power in the operation of the trust. This makes it a foreign trust for tax purposes.

Now, you ensure that your trust also has one U.S. trustee, which makes it a U.S. trust for the purposes of CRS, and therefore not required to report any information back to the home country. There is no sign of any of this changing as long as the Republicans control the U.S. Senate.

They should be called Groucho Marx laws—in memory of his quip: “You don’t like my principles, that’s OK, I have others”.