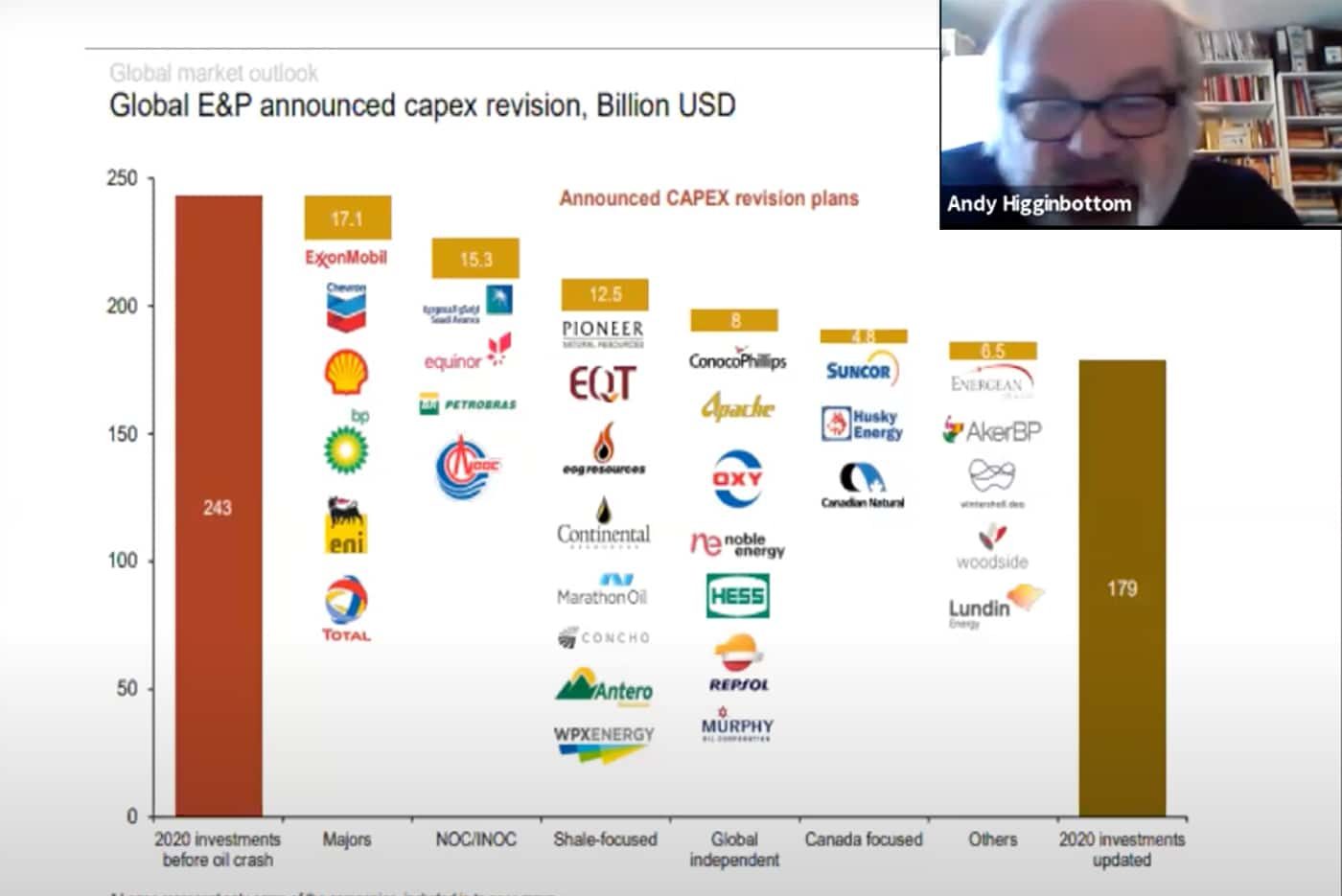 Is oil a stranded asset? Or is the system defunct? This thought-provoking talk was given by Andy Higginbottom, Associate Professor in the Politics Department of Kingston University in Britain. Andy has a long involvement in international solidarity campaigns and social movements in Colombia, South Africa and Eelam Tamils.

In this talk he looks at Marx’s theory of rent as surplus profit and its parallels within the oil markets.

Andy Higginbottom is an Associate Professor at Kingston University, London where he teaches on slavery and emancipation, the crimes of the powerful, and international political economy. Andy takes a general interest in movements fighting extractivism, neocolonialism and oppression. He is active in support of social movements in Colombia, South Africa and Eelam Tamils. His current research projects are a dialogue with Marx's Capital concerning the theorisation of U.S. cotton slavery and British industrial capitalism; and an exploration of Marini's concept of labour super-exploitation with Marx's theory of surplus-value. He can be contacted at a.higginbottom [at] kingston.ac.uk.