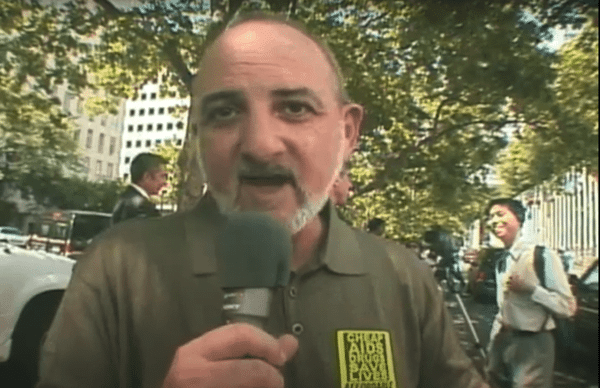 I was dear friends with Dr. Alan Berkman and his physician wife and comrade Dr. Barbara Zeller. “They shared a deep moral commitment to make medical care available to all,” as Barbara Ehrenreich has written, “even if it took a revolution to achieve.”

I met Alan in 1991 just after he got out of prison. He did eight years of hard time, four of them in solitary, for crimes he considered political. The government convicted him as a “terrorist.”

After battling recurrent cancer for half his life he died of it in a New York City hospital on June 5th, 11 years ago. 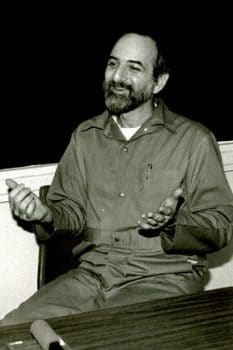 Historian Susan Reverby’s riveting biography of Alan has just come out. “Co-conspirator for Justice: The Revolutionary Life of Dr. Alan Berkman” is a magnificent book. Reverby knew Berkman in high school where he was voted “the boy most likely to succeed” and at Cornell where he played football and was president of his fraternity. They were both from the small town of Middletown, New York, and both grew up there in the 50s in the shadow of the Holocaust, in the Jewish community where they absorbed its values, believing as they did in the promise of America.

Alan was first struck by cancer when he was in jail, accused and then convicted for his political work in the underground. He was a leader of the small May 19th movement, an offshoot of the Weather Underground. They did symbolic bombings of political targets to protest American imperial atrocities and did armed robberies, which they called “expropriation’s”, to support themselves.

Susan Reverby masterfully documents the evolution of Alan’s political thought. Initially he believed that the American government must be exposed and made to pay for its oppression and slaughter both at home against Black people and in the third world. They thought the tactic of symbolic bombings, what he called “propaganda of the deed”, would help educate people. Critics of that tactic pointed out that it was counterproductive, that it put the onus of violence on the movement rather than on the government where it belongs, and worst of all, it kept the masses of people on the sidelines uninvolved in their own liberation. Alan came to agree with this. And he always pointed out that none of the activities of his group hurt anyone.

He served eight years in some of the worst prisons in America. There he was known as “Brother Doc”. His cancer came back but the authorities stalled on giving him adequate medical care nearly killing him. They hated him for being a socialist, a Jew, a doctor, and a supporter of Blacks, Latinos and Native Americans. 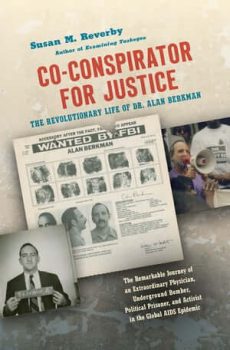 While in college Alan marched in several anti-Vietnam war marches. But he mainly concentrated on his promising medical career. His thinking began to change after hearing black nationalist leader Stokely Carmichael speak, observing the travesty of the Panther 21 trial in New York in 1971, and treating students at Columbia, where he was attending medical school. The students were injured at the school in a vicious police riot in 1968. Alan was also very shaken by Rockefeller’s mass murder at Attica (1971) and by the FBI crack down at Wounded Knee (1973) where Alan went at the time.

When he was arrested Alan had been a practicing doctor for 10 years in New York’s poor neighborhoods. He was forced underground for years because he wouldn’t give up the name of the woman he treated for a gunshot wound she got in a failed Brinks armored truck robbery that killed two police officers and a security guard in Rockland County. He didn’t approve of the robbery but felt it was his duty to provide medical care. He was charged with being an after-the-fact accessory to murder.

After eight years in prison, amazingly, attorney Ron Kuby, an associate of the great movement lawyer Bill Kunstler, prevented New York State from taking away Alan’s medical license. Upon release in 1991, he started working as an AIDS doctor in the South Bronx. In a year he became the head of the program. He later affiliated with the school of public health at Columbia University despite having no formal training in epidemiology or public health. He was that smart. At one point he was temporarily appointed Dean.

At that time, at the height of the AIDS epidemic, Alan helped form HealthGAP with the help of ACT UP and Housing Works. They fought Big Pharma, which controlled manufacturing and distribution of the anti-viral AIDS medicine “cocktail” which cost $10-$15,000 a year, an exorbitant price guaranteed to them by their ownership of medical patents, their intellectual property. People could not afford the drug and thousands died.

Dr. Alan Berkman helped change that, because he did not have the requisite respect for private property. He got sick people drugs that were produced generically and brought the cost of the drug down to $87 a year. Some 4 million people in the global south took the medicine, prolonging or saving their lives 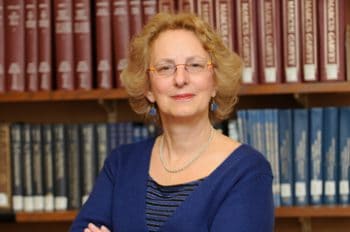 Alan was a revolutionary in reactionary times. Lenin observed that sometimes nothing happens for decades and at other times decades happen in a week. We see this unfolding now. I can only imagine the joy Alan would’ve experienced in participating in the current rebellion where the majority of Americans support Black Lives Matter, where there is tremendous Black-white solidarity, and where Black people are in the leadership. No doubt he would still be known as ” Brother Doc” today.

Susan Reverby is the Marian Butler MacLean Professor Emerita in the History of Ideas and Professor Emerita of Women’s and Gender Studies at Wellesley College. She has used her extraordinary skills and good judgment to tell Alan’s story in the most gripping page turning fashion.

When I interviewed her on my radio show “Law and Disorder” she said she had written many books but this one was the toughest she ever wrote because she knew what the outcome was going to be.

Alan died prematurely, but the truths of his courage and accomplishments and example are well told in Susan Reverby’s fine book. Brother Doc, “presente”.