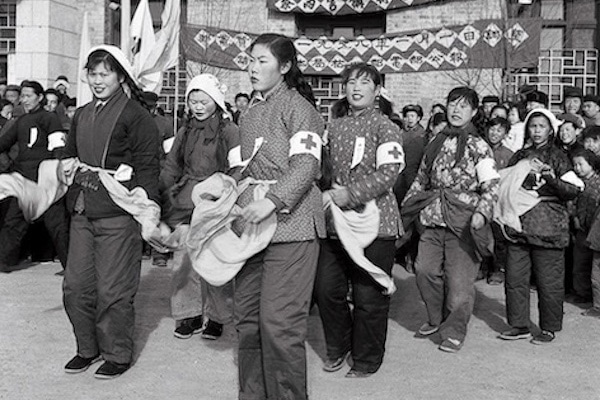 The total level of global indebtedness now sits at an astronomical $277 trillion, an increase of $15 trillion since 2019. This amount is equivalent to 365% of the global gross domestic product. The debt burden is highest in the poorest countries, where coronavirus defaults have begun; Zambia’s default is the most recent. The various programmes to suspend debt servicing payments–such as the G20 Debt Service Suspension Initiative–and the various programmes of aid–such as through the International Monetary Fund’s COVID-19 Financial Assistance and Debt Relief initiative–are certain to fall short. The G20 package has only covered 1.66% of debt payments, since it has failed to corral many private and multilateral lenders into its agreements.

The debt burdens are catastrophic for countries that simply do not have the capacity to pay off their obligations, particularly during the coronavirus recession. Last month, UNCTAD’s Stephanie Blankenburg told Tricontinental: Institute for Social Research that ‘debt write-offs in the most vulnerable developing countries will be inevitable, and everybody recognises this, but the question is on what terms this will happen’. 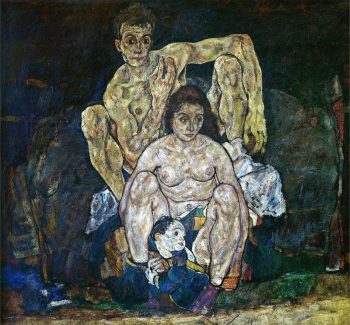 It is welcome news that there are now vaccine candidates from a range of firms and countries, including the two m-RNA vaccines from Pfizer and Moderna, as well as Gamaleya’s Sputnik V and Sinovac’s CoronaVac. Reports from these and other vaccine candidates show positive results, which raises hope that we will soon have some kind of vaccine against COVID-19. Scientists are wary of the claims made by the private pharmaceutical companies, which have released press statements but have not made the findings of their clinical trials public. Some of these questions include whether the vaccines prevent infection, whether they prevent mortality, whether they prevent transmission, and, finally, what would be the duration of protection.

It is disheartening to see ‘vaccine nationalism’ eclipse the hope around the development of the vaccine. The rich countries, with 13% of the world’s population, have already secured 3.4 billion doses of the potential vaccines; the rest of the world has pre-committed vaccine orders of 2.4 billion doses. The poorest countries, with a population of 700 million people, have no agreements for the vaccine. They depend on the Covax vaccine, developed in partnership between the World Health Organisation, the Vaccine Alliance (GAVI), and the Coalition for Epidemic Preparedness Innovations (CEPI). Covax has agreements to secure about 500 million doses, which would be enough to vaccinate 250 million people and cover about 20% of the populations of the poorest countries. In contrast, the United States of America, by itself, has made agreements to purchase enough doses to cover 230% of its population and could eventually control 1.8 billion doses (about a quarter of the world’s near-term supply). 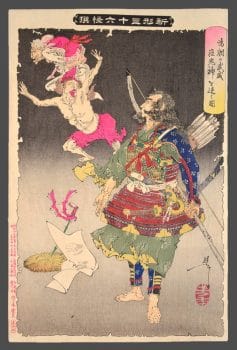 India and South Africa have made a reasonable proposal to the World Trade Organisation (WTO) for the waiver of intellectual property rights in relation to the prevention, containment, and treatment of COVID-19; this would mean a suspension of the Agreement on Trade-Related Aspects of Intellectual Property Rights (TRIPS). Most of the poorer nations are arguing for equitable and affordable access to medicines and medical products during the pandemic, which the WHO has backed in the WTO’s TRIPS council. This proposal has been opposed by the United States, the United Kingdom, Japan, and Brazil. They make the illusionary argument that a suspension of intellectual property rights during the pandemic will stifle innovation. In reality, a few major vaccine producers (Pfizer, Merck, GlaxoSmithKline, and Sanofi) monopolise the development of vaccines, which are often produced using public subsidies (Moderna, for instance, received $2.48 billion in public funds towards the vaccine). Innovation in areas such as pharmaceuticals is often publicly funded but privately owned.

On 14 May, 140 world leaders signed a pledge that demanded that all tests, treatments, and vaccines be patent-free and that the vaccines be distributed fairly without cost to the poorer nations. Several countries, including China, have joined this approach. The idea is that the formula for one or more vaccines can be uploaded to a public site where governments can direct their public sector pharmaceutical firms to distribute the vaccines in their countries either for free or for an affordable price or that private sector firms make vaccines and deliver them at affordable prices. The need to diversify production comes because there is simply not enough deep-freeze courier capacity to transport the vaccines around the world. The issue of public sector pharmaceutical capacity is a very pressing one, since over the past five decades the IMF has pushed countries to privatise the public sector and rely upon a handful of multinational drug companies. It is time, say the heads of governments who signed the document, to reverse that trend and rebuild public sector pharmaceutical production lines. 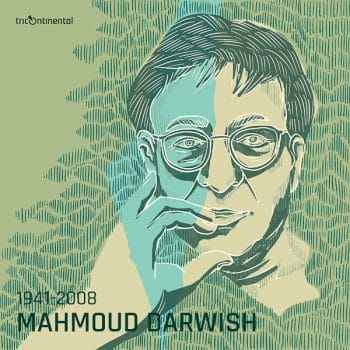 The way things are going, two-thirds of the world’s population will not have a vaccine before the end of 2022.

The struggle between ‘vaccine nationalism’ and the ‘people’s vaccine’ mirrors the fight between the North and the South over questions of debt and over vast areas of human development. Precious resources need to go towards testing, tracing, and isolation to break the chain of infection of the virus; they need to go towards building up the public health infrastructure, including training health care professionals who would need to give the two-dose injection to billions of people; they need to be used for the building of regional pharmaceutical production; and certainly they need to go towards the immediate relief for people, including income support, food provision, and social protection against the shadow pandemic of patriarchal violence.

Talking to doctors and scientists such as Yogesh Jain and Prabir Purkayastha about the vaccine, I was reminded of a 2002 visit to Palestine that Mahmoud Darwish had organised for writers, including Wole Soyinka, José Saramago, and Breyten Breytenbach, when he greeted them with this meditation on hope:

We have an incurable malady: hope. Hope in liberation and independence. Hope in a normal life where we are neither heroes nor victims. Hope that our children will go safely to their schools. Hope that a pregnant woman will give birth to a living baby at the hospital, and not a dead child in front of a military checkpoint; hope that our poets will see the beauty of the colour red in roses rather than in blood; hope that this land will take up its original name: the land of love and peace. 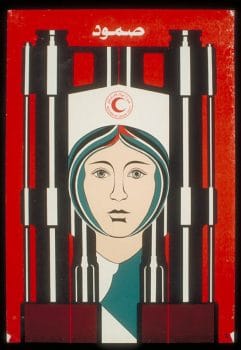 The International Day of Solidarity with the Palestinian People is on 29 November. We, at Tricontinental: Institute for Social Research, affirm our affection and solidarity with the struggle of the Palestinians for emancipation. We want to put on record a call for the release of all Palestinian political prisoners, including Khitam Saafin, the president of the Union of Palestinian Women’s Committees, and Khalida Jarrar, a leader of the Popular Front for the Liberation of Palestine. The jails where Israel imprisons Palestinians have seen devastating outbreaks of COVID-19.

Physicians for Human Rights Israel wrote a short note in The Lancet called ‘Battling COVID-19 in the occupied Palestinian territory’. They describe the efforts of the dedicated Palestinian health care workers as being ‘hampered by the unique restrictions faced by the Palestinian health system.’ This includes the separation between East Jerusalem, Gaza, and the West Bank, the ‘restrictions that Israel imposes’, and the imprisoned nature of the entire Palestinian population. The three million Palestinians in the West Bank and East Jerusalem have access to only 87 intensive care beds with ventilators (with much lower numbers for the two million Palestinians in Gaza), while Israel enforces a water and electricity crisis on the Palestinians.

The situation is deplorable. Struggle and hope are its antidotes.