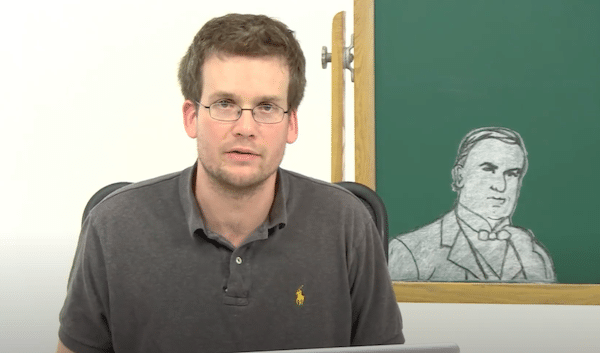 In which John Green teaches you about Imperialism. In the late 19th century, the great powers of Europe were running around the world obtaining colonial possessions, especially in Africa and Asia. The United States, which as a young country was especially suceptible to peer pressure, followed along and snapped up some colonies of its own. The U.S. saw that Spain’s hold on its empire was weak, and like some kind of expansionist predator, it jumped into the Cuban War for Independence and turned it into the Spanish-Cuban-Phillipino-American War, which usually just gets called the Spanish-American War. John will tell you how America turned this war into colonial possessions like Puerto Rico, The Philippines, and almost even got to keep Cuba. The U.S. was busy in the Pacific as well, wresting control of Hawaii from the Hawaiians. All this and more in a globe-trotting, oppressing episode of Crash Course U.S. History.