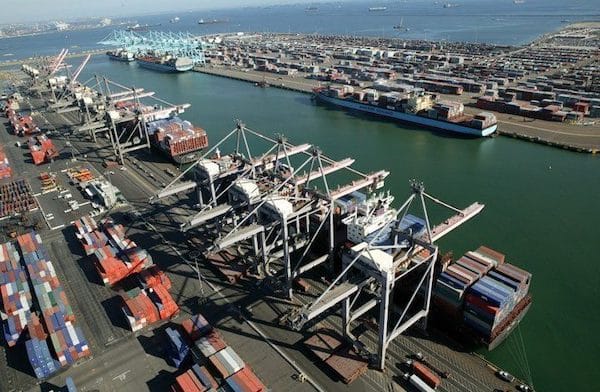 According to the Teamsters website, ULH-affiliated companies at the ports “illegally fired truck drivers, denied them back pay, and refused to recognize and bargain with the union [the drivers] legally won.” The drivers have formed a picket line outside the ULH Southern Counties Express trucking yard in Compton, California.

On March 17, the National Labor Relations Board issued a complaint against the ULH-affiliated businesses, having found during its investigation more than 20 violations of federal labour law. In particular, the board said that Universal Intermodal Services violated the law by terminating its workforce of drivers shortly following their union election victory in December 2019. According to the complaint, the company then transferred work from the unionised facility to drivers misclassified as independent contractors at Southern Counties Express. ULH is also accused of intimidating employees and refusing to bargain in good faith for a first contract. 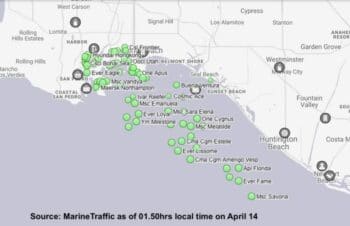 The NLRB’s complaint sets a trial date of June 14. The Teamsters will seek to have wrongfully dismissed employees reinstated and paid for the time since they were terminated, to re-establish the unionised bargaining unit, and to bargain in good faith for a fair collective bargaining agreement. In the meantime, the strike is drawing increased attention to the situation. With the ongoing congestion at the California ports, the truck drivers may be hoping their strike action forces a solution sooner.

Kim Biggar started writing in the supply chain sector in 2000, when she joined the Canadian Association of Supply Chain & Logistics Management. In 2004/2005, she was project manager for the Government of Canada-funded Canadian Logistics Skills Committee, which led to her 13-year role as communications manager of the Canadian Supply Chain Sector Council. A longtime freelance writer, Kim has contributed to publications including The Forwarder, 3PL Americas, The Shipper Advocate and Supply Chain Canada.