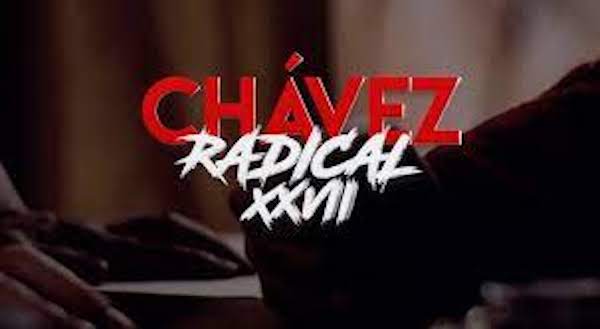 Chávez the Radical XXVII: ‘Beware of a Bolivarian Oligarchy!’

In this episode of “Chávez the Radical,” Chávez stresses that a new oligarchy cannot emerge from revolutionary ranks.

Always a great communicator, former president Hugo Chávez would often use his televised broadcasts and speeches to debate political theory and key concepts.

In this episode of Chávez the Radical, Chávez warns against the emergence of a “Bolivarian oligarchy” amidst revolutionary ranks, highlighting time and again that a socialist revolution is driven by class struggle.

The recent government actions, giving greater protagonism to the bourgeoisie both in discourse and policy, have generated fierce debates within Chavismo. Is it a necessary step back given the economic struggles and murderous U.S. sanctions? Or is Chávez’s project being blurred?