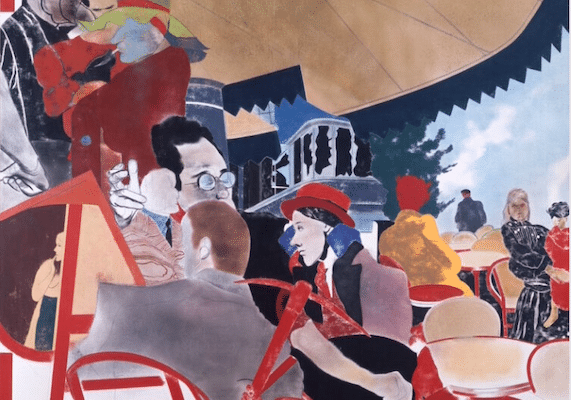 The works of Walter Benjamin confuse the majority of his readers, but this does not need to continue. Recovering the meaning of Benjamin’s texts might involve brushing the common reading of him “against the grain.”1 The fabric of Benjamin’s critique is made of the red thread of Marxism. In the late 1910s, Benjamin could be said to be Nietzschean, perhaps a fellow traveller of socialism, but it was in the 1920s that he became a Marxist, thanks in part to his reading of Georg Lukács’s History and Class Consciousness (1923). Critique in Benjamin’s pre-Marxist works takes on historical weight through the Marxism that he would carry for the rest of his life.

The motif of Benjamin’s critique can be seen as early as 1917. Writing about how Fyodor Dostoevsky’s novel, The Idiot (1869), ties up the world’s fate with that of the Russian nation, Benjamin addresses the role of the critic, which is:

to grasp the metaphysical identity of the national and the human in the creative idea underlying Dostoevsky’s novel. For like every work of art this novel is based on an idea, or, as Novalis put it, “It has an a priori ideal, an implicit necessity to exist.” And the task of the critic is to articulate this idea and nothing else.2 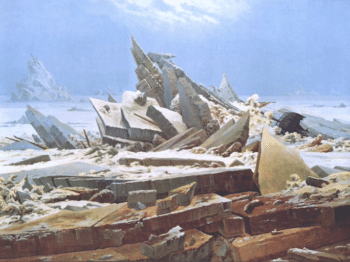 Critique here does not involve artistic taste, and is rather concerned with attending to the object–the work of art as an expression of social truth: “Critique seeks the truth content of a work of art.”3 Art is allowed to speak so that it may reveal its ideal: “What critique basically seeks to prove about a work of art is the virtual possibility of the formulation of its contents as a philosophical problem […] Critique makes the ideal of the philosophical problem manifest itself in a work of art.”4 In this passage, Benjamin looks to Gottfried Leibniz’s concept of a monad, and over a decade later Benjamin expands on his Marxist approach: “Where thinking suddenly comes to a stop in a constellation saturated with tensions, it gives that constellation a shock, by which thinking is crystalized as a monad. The historical materialist approaches a historical object only where it confronts him as a monad.”5 Marxist critique, following from the tradition of radical bourgeois philosophy, e.g. Immanuel Kant and G. W. F. Hegel, is not naysaying, nor pessimism, but rather immanent dialectical critique of phenomena. In other words, critique is an exploration of conditions of possibility for freedom in transformation–a freedom which could be pursued through the very contradictions internal to necessary forms of appearance.

Examining the form of criticism for German Romanticism, Benjamin indicates their achievement: “not only did Schlegel’s concept of criticism achieve freedom from heteronomous aesthetic doctrines, but it made this freedom possible in the first place by setting up for artworks a criterion other than the rule–namely, the criterion of an immanent structure specific to the work itself.”6 Benjamin repeats Novalis’s point above, here with regard to Friedrich Schlegel’s criticism: “Novalis is at one with Schlegel again in this basic principle: ‘To find formulas for art-individuals–formulas through which they can first be understood in the most authentic sense–is the business of an artistic critic, whose labors prepare the way for the history of art.’”7 Marxist critique attempts to prepare the way for the completion of pre-history as a task of freedom. To do so involves critically grasping phenomena through the totality. Contextualizing the works in history becomes a way by which to gain insight into history and the works. This after all is an element of orthodox Marxism, which Lukács understood as methodological.8 On drawing out this place in history, Benjamin writes, “criticism is the mortification of the works. Not the intensification of consciousness in them (that is Romantic!), but their colonization by knowledge. […] The task of interpreting works of art is to concentrate creaturely life in ideas. To establish the presence of that life.”9 This imbuing of knowledge into the work requires political judgement. 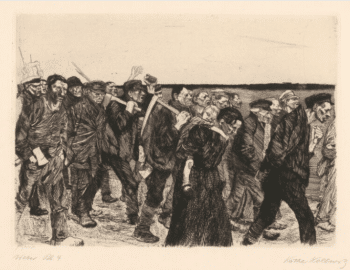 Benjamin upholds Lukács’s advanced insights on the crest of world revolution in the early 1920s in order to make a Marxist critique of criticism, even of the work of committed Marxists of the Third International: “The wretched state of criticism in Germany results in the fact that even in the extreme case of Communism, political strategies do not coincide with literary ones. This is the misfortune of critical and perhaps also political thought.”10 Artistic quality is not dismissed by this critique, but is rather taken up and understood in vital connection with political tendency, which “includes its literary quality because it includes its literary tendency.”11 Benjamin defines the task as understanding the works within the means of production. Material reality is attended to through concentration on technique, which is “the concept that makes literary products accessible to an immediately social, and therefore materialist, analysis.”12 Technique opens up the way to materialist analysis because it is an index of the work within the means of production, which are the potential means of producing reality by working up Nature. Critique uncovers truth that is not timeless but particularly historical. Through confrontation with the object, one arrives at a language of intentionless truth, which possesses an authority that, “stands in opposition to the conventional concept of objectivity because its validity, that of the nonintentional truth, is historical–that is to say, anything but timeless; it is bound to a particular historical base and changes with history.”13 This historical specificity is not to be misunderstood as historicism, which is a jettisoning of critique, but rather as a function of the standpoint of the proletariat: “‘Timelessness’ must therefore be unmasked as an exponent of the bourgeois concept of truth.”14 Benjamin is addressing the unmediated standpoint of the bourgeoisie, as Lukács describes:

The very thing that should be understood and deduced with the aid of mediation becomes the accepted principle by which to explain all phenomena and is even elevated to the status of a value: namely the unexplained and inexplicable facticity of bourgeois existence as it is here and now acquires the patina of an eternal law of nature or a cultural value enduring for all time.15 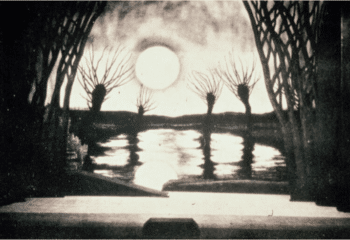 A stage set from a 1926 production of Wozzeck at Prague’s National Theater. (Photo: The Listener’s Club.)

In the late 1920s, Benjamin called for not only critique but also a political program whereby literary criticism would be taken up as a function of class struggle: “what is required now is a detour through materialist aesthetics, which would situate books in the context of their age. Such criticism would lead to a new, dynamic, dialectical aesthetics.”16 Through materialist analysis, the work delivers up the image of society, because society has entered into the work: “What emerges at this highest stage is that strategic, polemical, scholastic criticism and an exegetical, commentating form of criticism are antitheses that sublate each other and merge in a criticism whose sole medium is the life, the ongoing life, of the works themselves.”17 Historical significance shines out of the life of a work: “The theory of the life of works should be explored with reference to the most important works of Wiesengrund [Adorno]–on Wozzeck, ‘New Tempi,’ and so on. This theory is closely linked both to the fact that works cannot be judged, and to the strategically judging stance of criticism.”18 Critique is scientific for Benjamin in the sense that it is a knowledge that understands its own conditions of possibility: “The scientific value of theory of the fame of great works. […] For the true critic, the actual judgment is the ultimate step–something that comes with the struggle after everything else, never the basis of his activities. In the ideal case, he forgets to pass judgment.”19 This judgment enters the level of the political by its “strategically judging stance,” and the standpoint of the proletariat is that of the ought to be achieved as historically necessary, and that is the overcoming of capitalism, which is understood as a historical problem. The political tendency of critique does not hinder the truth. Rather, it allows the critic to instruct:

Instead of giving his own opinion, a great critic enables others to form their opinion on the basis of his critical analysis. Moreover, this definition of the figure of the critic should not be a private matter but, as far as possible, an objective, strategic one. What we should know about a critic is what he stands for. He should tell us this.20

Benjamin has told us what he stands for, and it is Marxism. 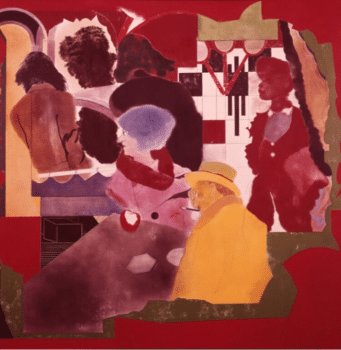 Benjaminian critique could be picked up, but to do so adequately requires that one know the path through today’s historically accumulated regression. This knowledge includes the sense that what is needed today is more than Benjamin, because Benjamin understood himself to be in a particular division of labor in the socialist movement in the early 20th century that has since been completely exhausted in failure. We no longer have the Second, Third, nor Fourth Internationals. Benjamin could take for granted a wide sphere of Marxist theory and practice–of varying orthodoxy and vulgarity–that does not exist today. Benjamin’s critique tasks us beyond the repetition of an intellectual, because we sense in him a historical duty that remains unfulfilled.

Louis Sterrett is a member of the Platypus Affiliated Society.