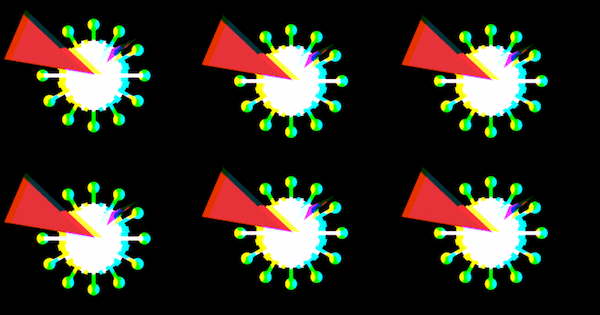 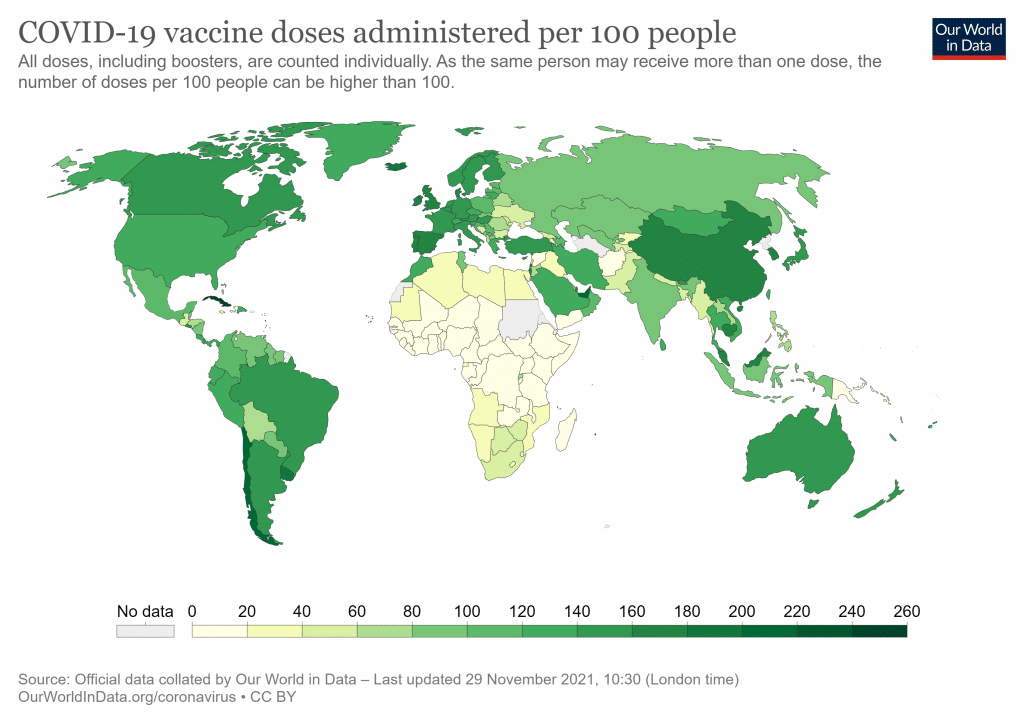 The lower the level of vaccination, the more cases, the more chance of a new variant.

While Sajid Javid has been swift in thanking the South African government ‘not only for their rigorous scientific response but the openness and transparency with which they have acted’, he is also part of a government that has blocked vaccine justice at every turn.

As a result we now all reap what the UK government has sown.

As early as October 2020, India and South Africa were proposing that the World Trade Organisation temporarily suspend patent rights for COVID-19 vaccines. In October 2021, coffins were carried in Whitehall in symbolic protest against the continuing UK opposition to the waiver, and the estimated 10,000 deaths a day that this is causing.

The new variant is another bitter fruit of that policy. 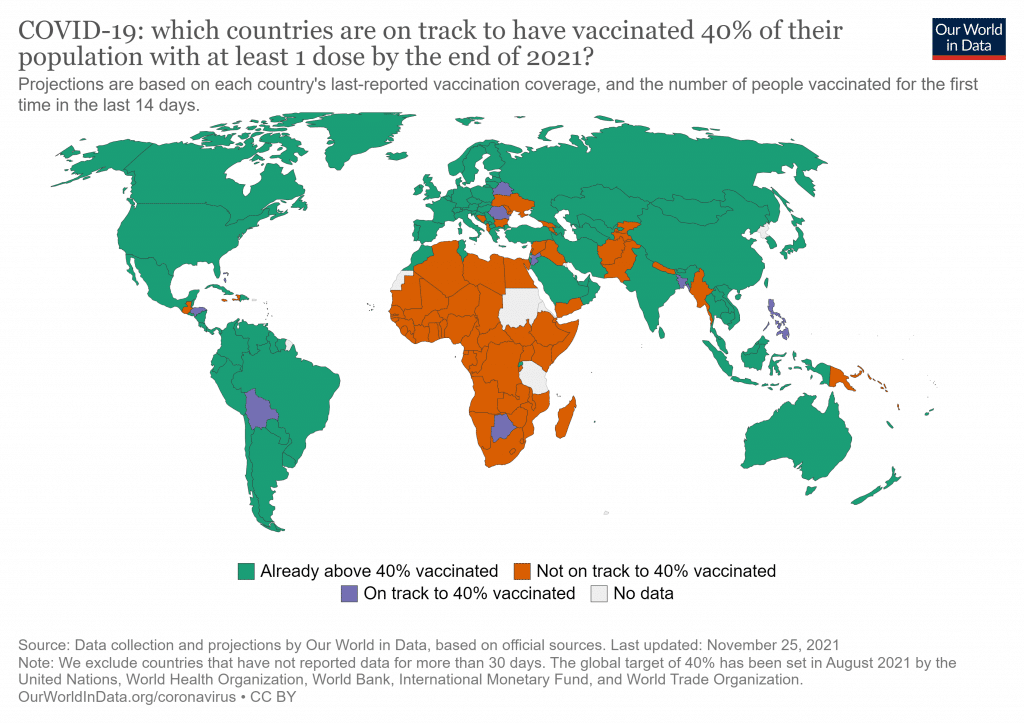 Closer to home we have seen a vaccine justice motion raised by Sarah Boyack in the Scottish Parliament and supported by 55 MSPs, but still an odd silence by the Scottish Government on the subject.

Whatever happens next, the public health measures remain the same. The way to stop new variants is to contain transmission, the Zero Covid approach.