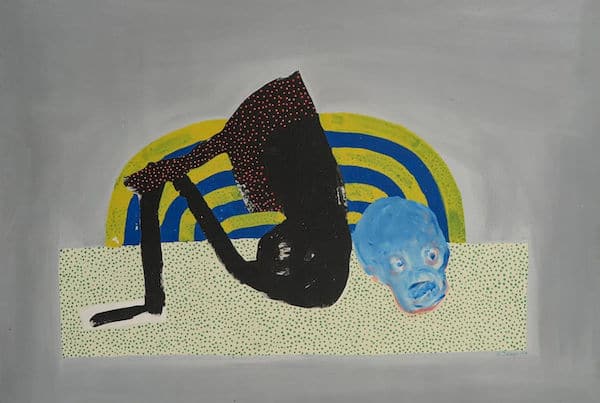 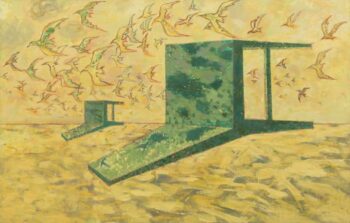 In October 2021, the United Nations Economic Commission for Latin America and the Caribbean (ECLAC) held a seminar on the pandemic and education systems. Strikingly, 99% of the students in the region spent an entire academic year with total or partial interruption of face-to-face classes, while more than 600,000 children struggled with the loss of their caregivers due to the pandemic. It is further estimated that the crisis could force 3.1 million children and youth to drop out of school and force over 300,000 to go to work. At the seminar, Alicia Bárcena, the executive secretary of ECLAC, said that the combination of the pandemic, economic turbulence in the region, and the setbacks in education have caused ‘a silent crisis’.

The situation around the world is equally dire, with the phrase ‘silent crisis’ perhaps in need of a more global application. The United Nations notes that ‘more than 1.5 billion students and youth across the planet are or have been affected by school and university closures due to the COVID-19 pandemic’; at least 1 billion school children are at risk of falling behind in their studies. ‘[T]hose in poorer households’, the UN said, ‘do not have internet access, personal computers, TVs or even radios at home, amplifying the effects of existing learning inequalities’. Close to one third of all children–at least 463 million–do not have any access to technologies for remote education; three out of four of these children come from rural areas, most of them from the very poorest households. Because of the school closures during the lockdowns and the lack of infrastructure for online learning, many children ‘face the risk of never returning to school, undoing years of progress made in education around the world’. 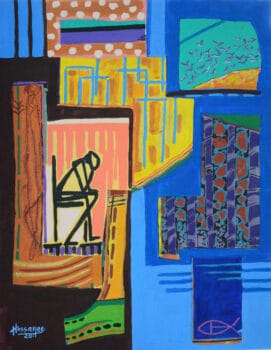 In 2015, the 193 member states of the United Nations agreed to the 2030 Agenda for Sustainable Development, setting seventeen Sustainable Development Goals (SDGs) to be met within fifteen years. The entire SDG process, which began as the Millennium Development Goals to reduce poverty in 2000, had widespread consensus. The fourth SDG is to ‘ensure inclusive and equitable quality education and promote lifelong learning opportunities for all’. As part of the process to advance this goal, the UN and World Bank jointly developed a concept called ‘learning poverty’, defined as ‘being unable to read and understand a simple text by age 10’. The ‘learning poverty’ measure applies to 53% of children in low and middle-income countries and up to 80% of children in poor countries. Before the pandemic, it was clear that by 2030 the SDG aspirations would not have been met for 43% of the world’s children. The United Nations now reports that in 2020 an additional 101 million or 9% of children in classes 1 to 8 ‘fell below minimum reading proficiency levels’ and that the pandemic has ‘wiped out the education gains achieved over the past 20 years’. It is now universally recognised that the fourth SDG will be unrealisable for a very long time.

The UN and World Bank have sounded the alarm that this ‘silent crisis’ will have a devastating impact on the economic future of students. They estimate that ‘this generation of children now risks losing $17 trillion in lifetime earnings in present value, or about 14% of today’s global GDP, because of COVID-19 related school closures and economic shocks’. Not only are the students going to lose trillions of dollars in lifetime earnings, but they are also going to be deprived of social, cultural, and intellectual wisdom and skills vital to the advancement of humanity.

Already, education institutions from the early years into college emphasise the commercialisation of education. The decline of basic training in the humanities has become a global problem, depriving the world’s population of a grounding in history, sociology, literature, and the arts, which create a richer understanding of what it means to live in a society and to be a citizen of the world. This kind of education is an antidote to the toxic forms of jingoism and xenophobia that have us goose-stepping our way to annihilation and extinction. 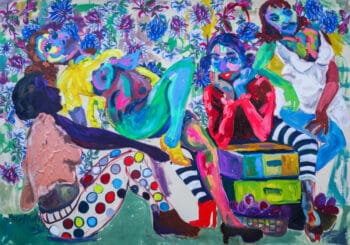 Cultural institutions are in the deepest of trouble in the ‘silent crisis’. A UNESCO study on the impact of the pandemic on 104,000 museums around the world found that almost half of these institutions experienced a significant reduction in public funding in 2020, with limited gains the following year. Partly due to lockdowns and partly due to the funding problems, attendance at the world’s most popular art museums declined by 77% in 2020. In addition to the pandemic, the rise of platform capitalism–economic activity that is rooted in Internet-based platforms–has accelerated the privatisation of cultural consumption, with public forms of cultural exposure through public education, public museums and galleries, and public concerts unable to keep pace with Netflix and Spotify. That only 29% of the people in sub-Saharan Africa have internet access makes the inequities of cultural life an even more pressing concern.

The way teachers have been treated during the pandemic illustrates the low level of importance given to this crucial job and education more broadly in our global society. Only in 19 countries were teachers placed in the first priority group with frontline workers to receive the COVID-19 vaccine.

Over the course of the past few weeks, this newsletter has highlighted A Plan to Save the Planet, which we developed alongside 26 research institutes from around the world under the leadership of the Bolivarian Alliance for the Peoples of Our America–People’s Trade Treaty (ALBA-TCP). We will continue to point to that text because it significantly challenges the status quo view of how we need to proceed in our shared global struggles. When it comes to education, for instance, we are building our framework for the planet based on the needs of teachers and students and not centrally on the GDP or the value of money. On education, we have a list of eleven demands–not comprehensive, but suggestive. You can read them here. 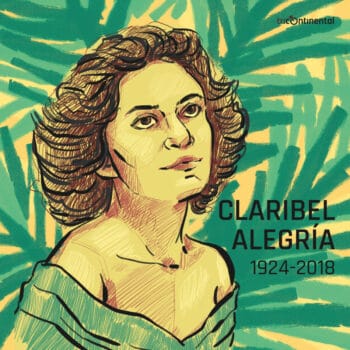 Please read the plan carefully. We look forward to your interventions, which we hope you will send to us at plan@thetricontinental.org. If you find these ideas useful, please circulate them widely. If you wonder about how we propose to finance these ideas, please have a look at the full plan (there is, by the way, at least $37 trillion currently sitting in illicit tax havens).

In Honduras, steps are being taken in this direction. On 27 January, President Xiomara Castro took the reins, becoming the first female head of government in the country’s history. She immediately pledged to give free electricity to more than one million of the nearly ten million people in Honduras. This will enhance the ability of the poorest Hondurans to expand their cultural horizons and increase the chances of children being able to participate in online learning during the pandemic. On the day of President Castro’s inauguration, I read the beautiful words of the Nicaraguan-Salvadorean poet Claribel Alegría, whose commitment to the advancement of the people of Central America comes across in her brilliant poems. In 1978, just before the Nicaraguan Revolution, Alegría won the Casa de las Américas Prize for her collection Sobrevivo (‘I Survive’). With D. J. Flakoll, she wrote the definitive history of the Sandinista Revolution, Nicaragua, la revolución sandinista: una crónica política 1855-1979(‘The Sandinista Revolution–a Political Chronicle, 1855–1979’), published in 1982. The fragment of her poem Contabilizando (‘Accounting’) in her book Fugues (1993) teaches us of the importance of poetry and epiphany and of the importance that dreaming and hope hold for human advancement:

I don’t know how many years
dreaming of my people’s liberation
certain immortal deaths
the eyes of that starving child
your eyes bathing me with love
one forget-me-not afternoon
and in this sultry hour
the urge to mould myself
into a verse
a shout
a fleck of foam.