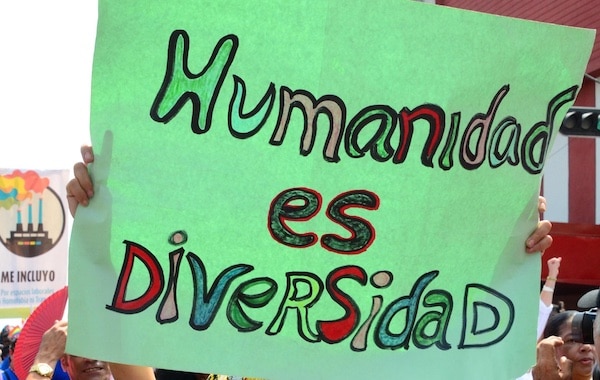 This week, Cuba began a historic process as Cubans started to going to more than 78,000 meeting points to discuss the new draft of the Family Code, a broad, complex, but very important process for Cuban families. 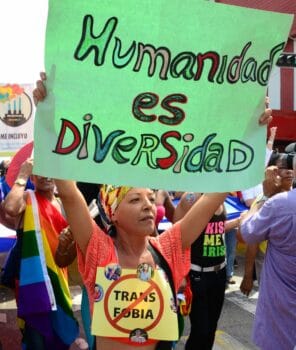 The document is the result of many people who have studied the Cuban social landscape for a long time. It is not a text fabricated by a single-family or a single person, and it did not just show up over night as a fait accompli. “We did not shut ourselves in around a table to invent non-existent realities. Here all Cuban families reflected in one way or another,” the president of the National Electoral Council (CNE) Alina Balseiro Gutierrez explained.

These meetings, which will last until April 30, are not to disagree or discuss any issue, but to gather information and process it. It is a search procedure that will allow the legal authorities to detect if anything has been left unsaid.

We are facing a revolutionary document, which includes changes of perspective in many aspects of our society’s daily life. It addresses family plurality and the right of people from the LGBTQ community to marry, opens new horizons to labor relations, and refers to the urgent attention that should be paid to the aging population.

“This will be a Code of affections. Good behavior, attention, and care in the family environment will have their reward. Likewise, abandonment, negligence, and emotional and economic neglect will also have their consequences in the Code,” Alvarez-Tabío added.

One of the most transcendental changes in the text will be around the family plurality issues. Everyone will have the right to form a family united by the affection of its members.

The norm clarifies that affiliation is the relationship established between mothers and fathers with their sons and daughters. However, it adds that this affiliation has been radically transformed. It is no longer just consanguineous parentage.

Affiliation can also be determined through the use of an assisted human reproduction technique, or it can also be defined by socio-affectivity (that bond of love, of feelings that unites two people, grandparents, and grandchildren, nieces and nephews…) There is a plurality of sources that can give rise to legal parentage.

“It is important to read carefully each letter of the Family Code to discover that there are many benefits for many people in the family space, and not only in the aspect of marriage,” added Balseiro, who is a Doctor in Legal Sciences.

The text also opens new horizons to labor relations. It proposes regulations related to unpaid licenses for family responsibilities, which will benefit those people who are dedicated to the care of family members in vulnerable situations. This decision was taken into account due to the accelerated population aging in Cuba, and the shift of the main caregiver roles to women, who sometimes, by family decision, leave their jobs to devote themselves to this task.

Each proposal in the Code shows how it will benefit all legal relationships in Cuban society. No one will be left behind. Families will be viewed in the plural, in accordance with the current diverse, plural, and democratic scenario. The text will add rights and will make visible family models that were not recognized until now, in a country that does not stop looking inside itself and thinking about its people, despite the adversities.