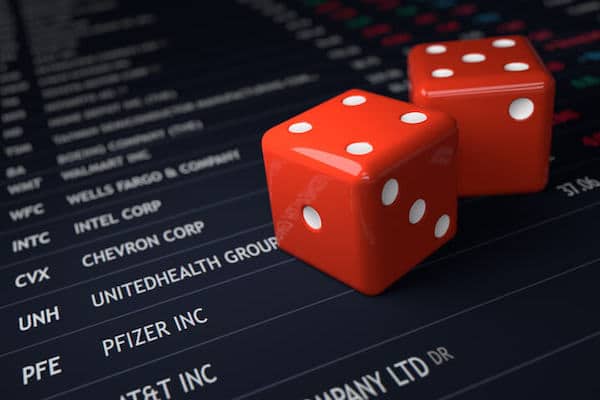 SYDNEY and KUALA LUMPUR: COVID-19 has exposed major long-term economic vulnerabilities. This malaise–including declining productivity growth–can be traced to the greater influence of finance in the real economy.

The deep-seated causes of the current resurgence of inflation, inequalities and contractionary tendencies have not been addressed. Meanwhile, reform proposals after the 2008-2009 global financial crisis (GFC) have been largely forgotten.

Productivity growth has been declining in major economies since the early 1970s. As the World Bank noted, well “before the … pandemic, the global economy featured a broad-based decline in productivity growth”.

Except for a brief productivity spike in some countries around the turn of the century, labour productivity growth in developed Organization for Economic Cooperation and Development (OECD) countries was declining, with trends low, but stable after the GFC.

The United Nations noted, “as firms around the globe have become more reluctant to invest, productivity growth has continued to decelerate”. It blamed the slowdown on reduced investments in machinery, technology, etc.

Paranoia viz deficits and debt has cut public spending. Public investment remained flat during the early 2000s, rising slightly after the GFC, before declining until the pandemic. Worse, public spending cuts have not been offset by more private investment.

Declining productivity growth was due to finance’s creeping dominance over the real economy from the 1970s. With banking more internationalized and concentrated, traditional financial intermediation by commercial banks has been undermined by market allocation and ‘universal banking’, combining both commercial and investment banking services.

· Non-financial corporations increasingly profit from financial, rather than productive activities;

· The distinction between short-term speculation and patient long-term investment has become blurred;

· Executive and even managerial remuneration has been increasingly linked to short-term profitability, as measured by share prices, not longer-term considerations.

The financial system has also undermined the real economy by syphoning talent from it, with attractive inducements. Thus, talent has gone to finance at the expense of the real economy, especially harming technological progress.

throwing more and more of our resources, including the cream of our youth, into financial activities remote from the production of goods and services, into activities that generate high private rewards disproportionate to the social productivity.

through a variety of mechanisms including anticompetitive practices, the marketing of excessively complex and risky products, government subsidies such as financial bailouts, and even fraudulent activities… By overcharging for products and services, financial firms grab a bigger slice of the economic pie at the expense of their customers and taxpayers.

Seeking to maximize returns, fund managers and their ilk mainly invest in response to short-term financial trends. Presumed to be best left to markets, actual capital formation–increasing economic output–and productivity growth have slowed, to the detriment of most.