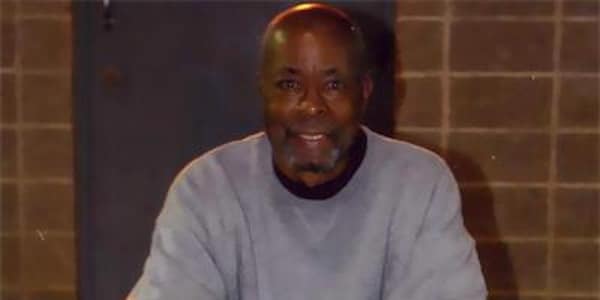 The Supreme Court reversed a decision by the state parole board denying Acoli parole, ruling there was not “substantial credible evidence” to support the board’s findings that his release presented a danger to the public. 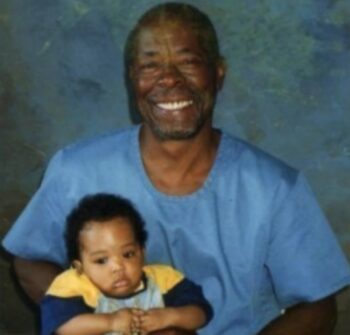 Sundiata Acoli (born as Clark Edward Squire), a New Afrikan political prisoner of war, mathematician, and computer analyst, was born January 14, 1937, in Decatur, Texas, and raised in Vernon, Texas. He graduated from Prairie View A & M College of Texas in 1956 with a B.S. in mathematics and for the next 13 years worked for various computer-oriented firms, mostly in the New York area.

During the summer of 1964 he did voter registration work in Mississippi. In 1968 he joined the Harlem Black Panther Party and did community work around issues of schools, housing, jobs, child care, drugs, and police brutality.

In 1969 he and 13 others were arrested in the Panther 21 conspiracy case. He was held in jail without bail and on trial for two years before being acquitted, along with all other defendants, by a jury that deliberated less than two hours.

Upon release, FBI intimidation of potential employers shut off all employment possibilities in the computer profession and stepped-up COINTELPRO harassment, surveillance, and provocations soon drove him underground.

In May 1973, while driving the New Jersey Turnpike, he and his comrades were ambushed by N.J. state troopers. One companion, Zayd Shakur, was killed, another companion, Assata Shakur, was wounded and captured. One state trooper was killed and another wounded, and Sundiata was captured days later. 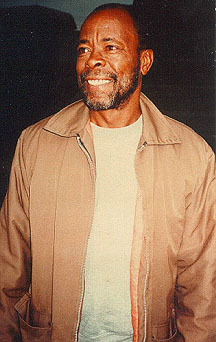 After a highly sensationalized and prejudicial trial he was convicted of the death of the state trooper and was sentenced to Trenton State Prison (TSP) for life plus 30 years consecutive.

Upon entering TSP he was subsequently confined to a new and specially created Management Control Unit (MCU) solely because of his political background. He remained in MCU almost five years, … let out of the cell only ten minutes a day for showers and two hours twice a week for recreation.

In September 1979, the International Jurist interviewed Sundiata and subsequently declared him a political prisoner. A few days later prison officials secretly transferred him during the middle of the night to the federal prison system and put him en route to the infamous federal concentration camp at Marion, Illinois, although he had no federal charges or sentences. Marion is one of the highest security prisons in the U.S., also one of the harshest, and there Sundiata was locked down 23 hours a day …. In July 1987 he was transferred to the federal penitentiary at Leavenworth, Kansas.

In the fall of 1992, Sundiata became eligible for parole. He was not permitted to attend his own parole hearing and was only allowed to participate via telephone from USP Leavenworth. Despite an excellent prison work, academic and disciplinary record, despite numerous job offers in the computer profession, and despite thousands of letters on his behalf, Sundiata was denied parole. Instead, at the conclusion of a 20 minute telephone hearing, he was given a 20-year hit, the longest hit in New Jersey history.

The Parole Board’s stated reason for the 20-year hit was Sundiata’s membership in the Black Panther Party and the Black Liberation Army prior to his arrest, the receipt of hundreds of “Free Sundiata” form letters that characterized him as a New Afrikan Prisoner of War, and the feeling that the punitive aspects of his sentence had not been satisfied and that rehabilitation was not sufficiently achieved. The real reason for the 20-year hit was to attempt to force Sundiata to renounce his political beliefs and to proclaim to the world that he was wrong to struggle for the liberation of his people.

He was thereafter denied parole seven consecutive times, despite having zero disciplinary actions in 42 years.

At long last the New Jersey Supreme Court has acknowledged the lawless behavior of the parole board. He shall soon be home to spend his remaining days with his daughters and grandchildren.