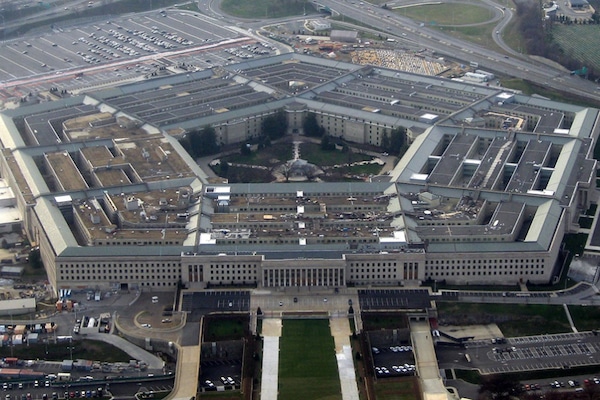 UNITED States Special Operational forces have been involved in at least 23 secretive proxy wars across the world on a scale far greater than previously known, new documents indicate.

A report published by U.S. website The Intercept detailed the secretive 127e Pentagon programme with at least 14 operations across the Middle East and Asia Pacific region as recently as 2020.

In total, U.S. commandos conducted 23 clandestine proxy wars across the world at a total cost of $310 million between 2017 and 2020, according to documents obtained via the Freedom of Information Act.

He told The Intercept that the 127e in Lebanon was codenamed Lion Hunter.

In Lebanon, the U.S. entered a partnership with the G2 Strike Force, or G2SF, an elite special unit of the Lebanese military, the documents show.

A former senior defence official, who requested anonymity to discuss a classified programme, confirmed that an earlier version of the 127e programme had also been in place in Iraq.

Another secretive U.S. mission was carried out in Tunisia under the code name Obsidian Tower which allied with local proxy forces in 2017.

The clandestine programme comes from the U.S. Code Section 127e and was previously known to have been in operation across Africa, using “surrogate teams” in direct action and reconnaissance missions.

Under its auspices the Defence Secretary can spend up to $100 million during a fiscal year to support “foreign forces, irregular forces, groups, or individuals” combatting terrorism.

The obscure funding authority allows U.S. commandos to conduct so-called counterterrorism operations “by, with and through” foreign and irregular partners across the world.

According to The Intercept, basic information about these missions–where they are conducted, their frequency and targets, and the foreign forces the U.S. relies on to carry them out–are unknown even to most members of relevant congressional committees and key State Department personnel.

The Pentagon and Special Operations Command refused to comment on the 127e authority.

“We do not provide information about 127e programmes because they are classified,” Socom spokesman Ken McGraw said.

Critics of the 127e programme have warned that the operations could be unlawful and lack the congressional authorisation for overseas military operations required by the U.S. Constitution.