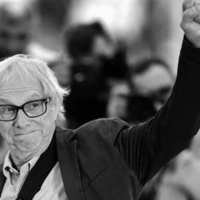 Ken Loach is one of Britain’s most revered and successful left filmmakers and he is currently being smeared by propagandists. If those who share Loach’s values fail to mobilize and stand in solidarity, then all of us should be fearful of potential similar persecution. 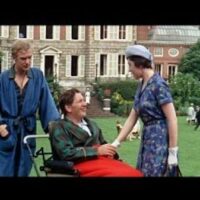 In the post-Christmas edition of the United Kingdom’s daily socialist newspaper the Morning Star, the editorial commented on the holiday television broadcast of the 1983 film Educating Rita. In it, author Jim Leman pointed out that the 1980s story of a mature working-class hairdresser attempting to enter university, encouraged by a benign academic on tenure, could not […] 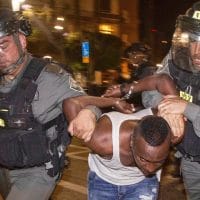 Even when reports of its racism escape this ideological censorship, examples of racism in Israel are treated as isolated incidents, rather than systemic characteristics of the entire racist regime. 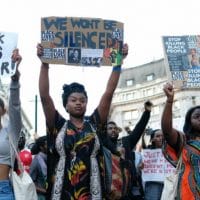 The focus of corporate media is to preserve the status quo and the careers of those at sites of power. This is in part why racist double standards are a constant feature of corporate media coverage. But why is it so important to limit the revelations that racism is systemic?