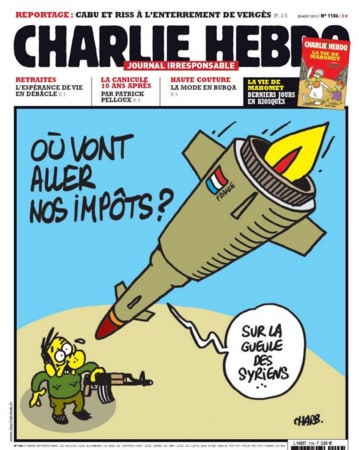 The Western errors and neo-liberal damages: Saddam Hussein and Muammar Gaddafi knew how to contain the Islamist drift, but they were slaughtered.  In Libya, Paris and Washington have it all wrong. We reached Samir Amin — philosopher, economist, and director of the Third World Forum based in Dakar — in Paris by phone, to […]