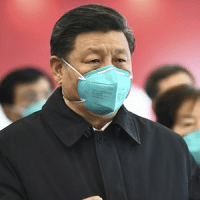 Now that some time has passed since the beginning of the outbreak, it’s worth revisiting the less-conspiratorial corporate media narrative that the Chinese government maliciously or incompetently delayed the release of critical information early on, thereby causing many unnecessary deaths. 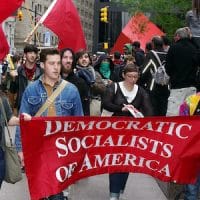 Ever since the Great Recession in 2008, and accelerating with Sen. Bernie Sanders’ 2016 presidential run, there has been a resurgence of popularity and interest in socialism in the U.S., and an increasing skepticism of capitalism. 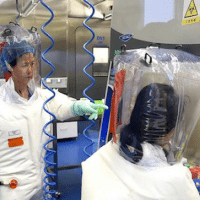 Ever since the outbreak of COVID-19 was first detected in Wuhan, China has been the target of relentless hostile and racist media coverage, depicting the country as a uniquely nefarious source of disease (FAIR.org, 3/24/20, 5/7/20). 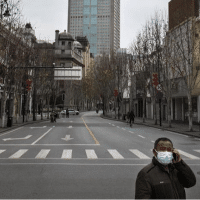 The Trump administration suspended funding to WHO in April—the UN’s primary infectious disease–fighting body—accusing it of “severely mismanaging and covering up the spread of the coronavirus,” and of taking China’s allegedly deceptive claims about its handling of COVID-19 at “face value.” But corporate media had already been boosting these same talking points. 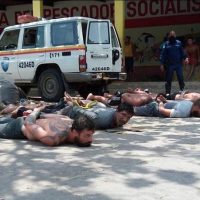 When an attempted invasion of Venezuela launched from the shores of Colombia was foiled on May 3, after armed commandos were intercepted at Venezuela’s coastline of La Guira, it seemed undeniable that the heavily armed men, possessing satellite phones and uniforms with the U.S. flag emblazoned on them, had been paid to take part in […]

In an earlier article (FAIR.org, 12/18/19) regarding the Washington Post’s Afghanistan Papers (12/9/19), I discussed how the Post’s exposé also exposed the Post as one of the primary vehicles U.S. officials use to spread their lies, and why it’s impossible for corporate media outlets like the Post to raise more substantive questions about the deceptive […]

Western corporate media outlets have often cried foul when foreign elections don’t go the way the U.S. empire wants them to, and find roundabout ways to label the violent attempts by vocal right-wing minorities to use military forces to overthrow leftist governments as “protests” rather than coups (FAIR.org, 5/16/18, 5/1/19).

Last month, CNBC (10/7/19) reassured us that fears of a potential recession are “overblown,” because the “hard data” shows that the “U.S. economy remains strong.”