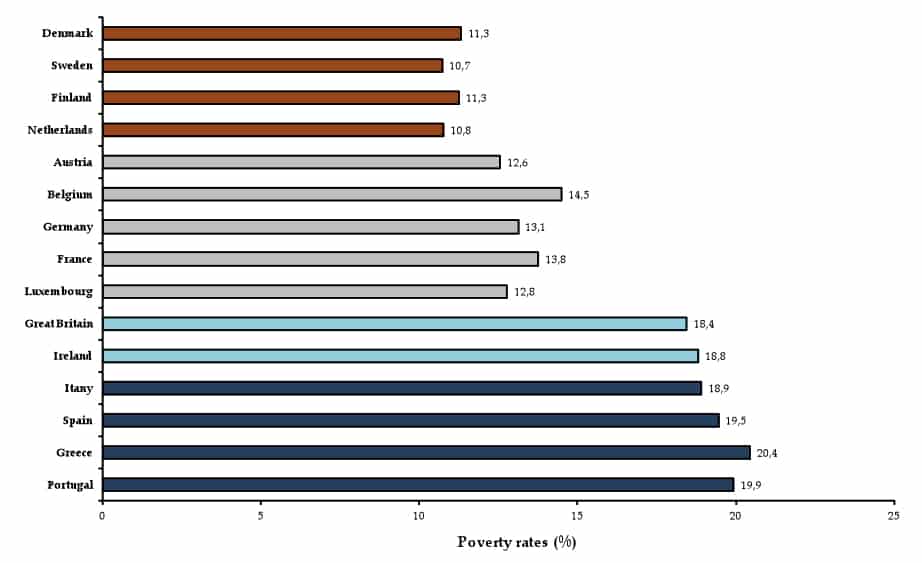 Introduction The Greek crisis represents the deepening of a long systemic contradiction whose origins lie in the 1960s, in the stagnation of monopoly capitalism and the emergence of the South.  The industrial centers of the world economy were struck by a crisis of profitability, which was displaced outward in space and forward in time by […]