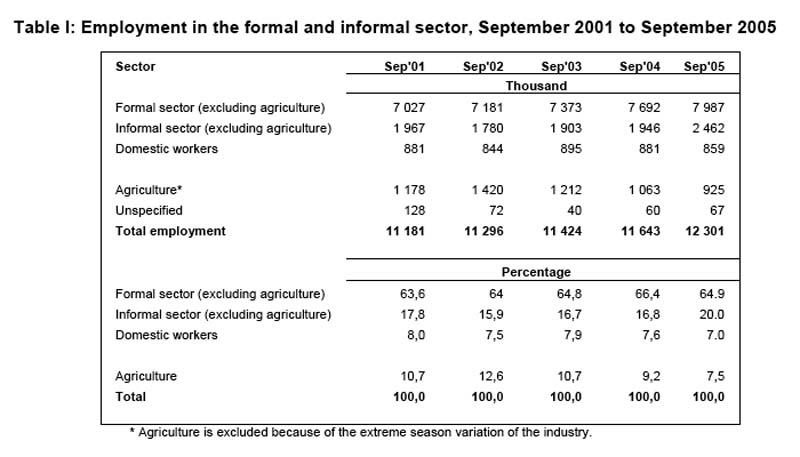 The latest official statistics puts the number of economically active persons in South Africa at 16.8 million, reinforcing an oft-repeated claim that the “era of jobless growth” is now over.  Between September 2004 and September 2005, more than 650,000 jobs were created, according to the official statistical agency’s Labor Force Survey (LFS).  Government and business […] 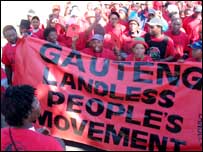 The national land summit that the South African Communist Party (SACP) called for in its 2004 Red October campaign took place at the end of July 2005. Provincial land summits ostensibly prepared the ground to stage the July land indaba, just as the SACP had requested government to do. Since the SACPs intention was to […]