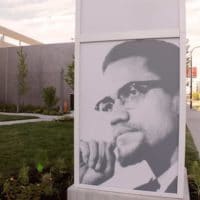 There was police brutality and there was atrocity, and the press was just as atrocious as the police. Because they helped the police to cover it up by propagating a false image across the country, that there was a blazing gun battle which involved Muslims and police shooting at each other.