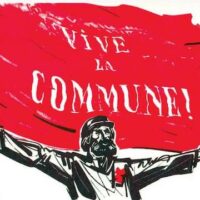 It all began as the sun rose over the districts of Montmartre and Belleville on 18 March 1871. Army soldiers began seizing nearly 250 cannon that had been placed in these radical, working-class areas by the National Guard, a popular Parisian militia. The soldiers had been sent by the head of the new republican government, […] 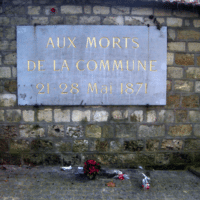 There is a wall at the Père Lachaise cemetery in Paris, known as “Le Mur des Fédérés”. It was there that the last fighters of the Paris Commune were shot in May 1871, by Versailles troops. 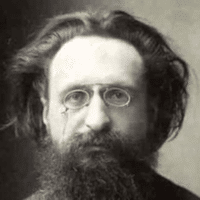 Guesde (1845-1922) introduced Marxism to France and contributed to building the Socialist Party in the north of the country, where the left, socialism, and then later communism became very strong.