Lila Rajiva, the author of The Language of Empire: Abu Ghraib and the American Media, will discuss her book at the following venues.

Lila Rajiva is a web activist and freelance journalist based in Baltimore. She has an advanced degree in politics from the Johns Hopkins University and has taught at the University of Maryland. Her writings can be found on Dissident Voice, CounterPunch, and AlterNet, among others. 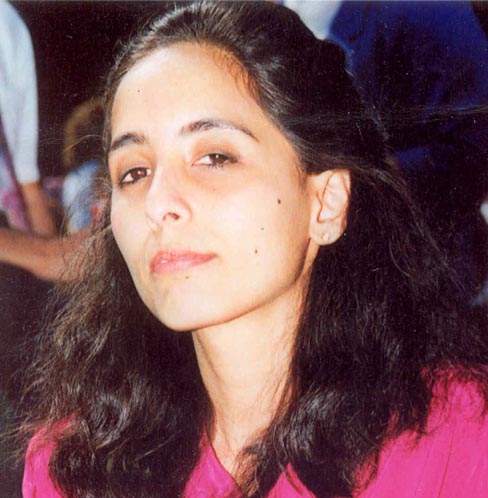 About The Language of Empire

Read an excerpt from The Language of Empire. 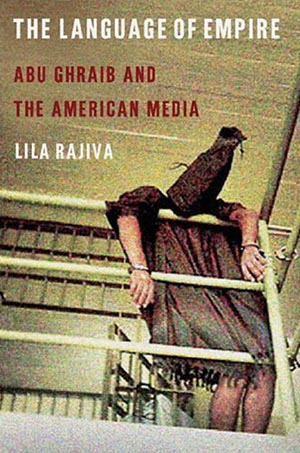 “With a calmness and clarity of purpose worthy of Virgil, Lila Rajiva leads us step-by-step into a darkness none of us want to confront. But face it we must, if we have any hope of derailing the mad machinery of death and torture unleashed on the world by the Bush Imperium. The horror chambers of Abu Ghraib have become a stomach-turning symbol of the official sadism of the Iraq war. A tragic excess, say some; the work of a demented few, say others. But Rajiva looks deeper, exposing how the perverse logic of torture has infected the language and psychology of the American imperial project, from its sycophants in the press and its evangelists in the pulpit. Her book is an unsettling expedition into the political consciousness of cruelty.” — Jeffrey St. Clair, coeditor of CounterPunch and author of Grand Theft Pentagon

“Lila Rajiva has written a citizen’s report on the scandal of Abu Ghraib. With the eye of a forensic scientist, she assembles material from the media and reframes it in such a compelling way that I am led to conclude that we, in the U.S., have lost our moral compass. Our government knew the extent of the damage and yet, aided by the media, managed to disguise its culpability. This book is a must-read for anyone who wants to see America become what it has not yet been.” — Vijay Prashad, author of The Karma of Brown Folk and Darker Nations: The Rise and Fall of the Third World

“There can be no mistaking the putrid stench clinging to the events, processes and mentality described with the eloquence of excruciating precision in this fine study by Lila Rajiva. It is that of Nazism, by any other name. Hence, like the good Germans before us, today’s good Americans bear an unequivocal obligation — morally, legally, and in every other sense — to do whatever is necessary to expose the myriad Eichmanns, large and small, residing within our ranks. As The Language of Empire makes abundantly clear, to shirk such responsibility is to forfeit claim to any humanity we might still possess.” — Ward Churchill, author of A Little Matter of Genocide and On the Justice of Roosting Chickens

Would you like to invite Lila Rajiva to meet and talk to your group? Contact Martin Paddio at <mreview@igc.org>.