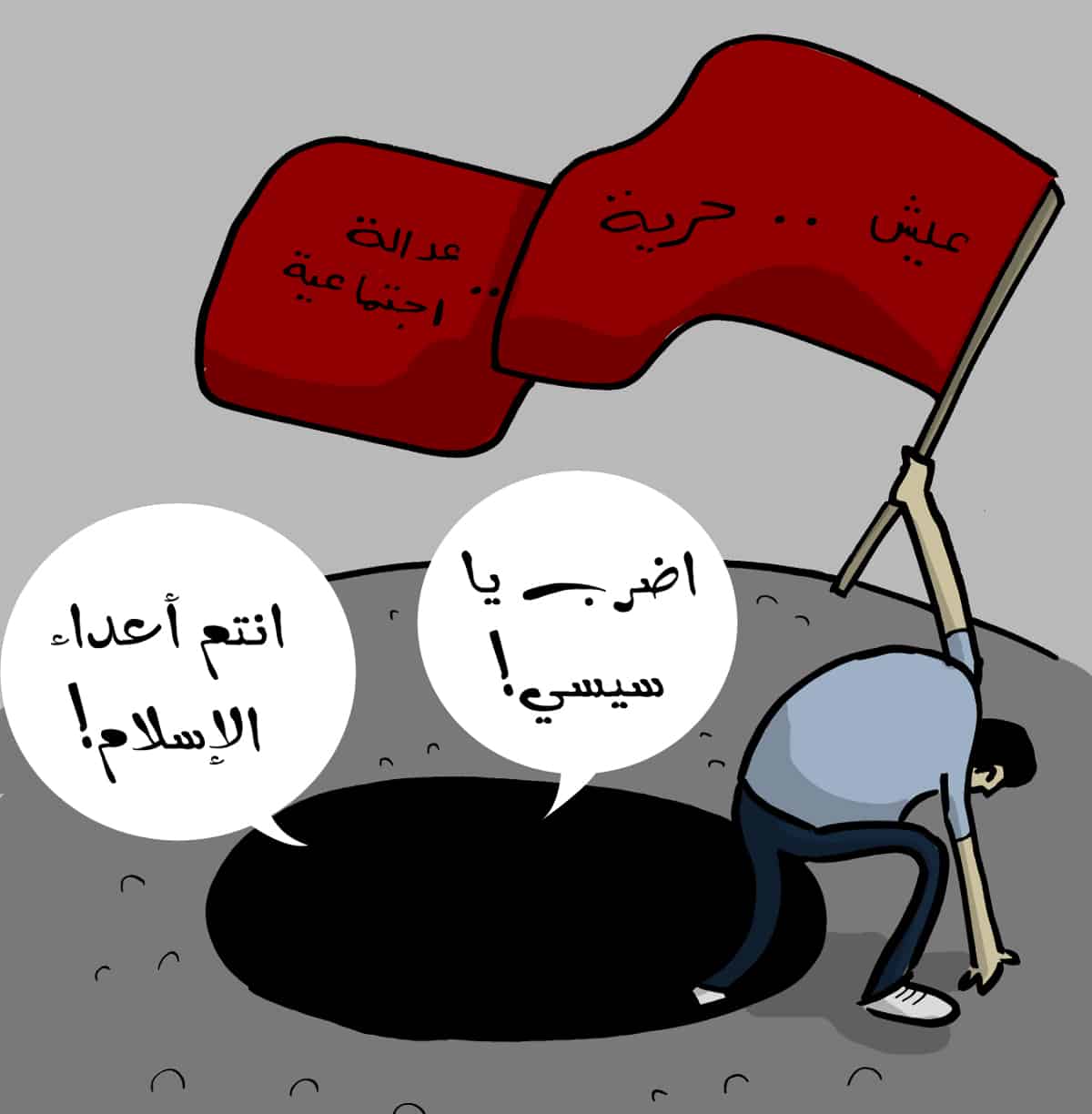 Ahmed Ali is a Revolutionary Socialist cartoonist in Giza, Egypt.
View all posts by Ahmed Ali →