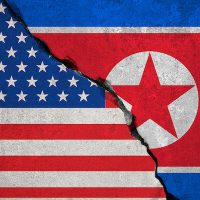 Tensions between the US and North Korea are again rising in the wake of North Korea’s November 28th test of an ICBM that experts believe has the potential to deliver a nuclear bomb to cities on the east coast of the US, including Washington D.C. 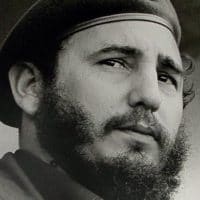 No other Latin American Marxist was such a preacher of Marti’s ideas than Fidel Castro. 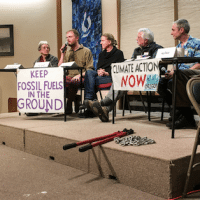 In October 2016, while President Barack Obama was still in office, five climate change activists, including me, cut chains and closed emergency shutoff valves on five tar sands oil pipelines in four states. In one morning, we briefly stopped the flow of all Canadian tar sands oil into the United States. 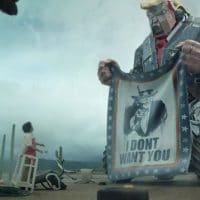 The New York Times’ radical reasonableness offers us a clear vision of the ways one can continuously adapt its position to the political context as to be in position of respectful negotiation with the status quo. 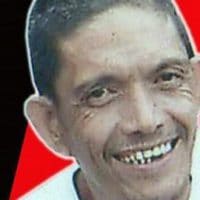 The ink has yet to dry on President Rodrigo Duterte’s Proclamation No. 360 signed last Thursday but killings and harassments of activists, indigenous peoples and human rights defenders have already increased over the weekend. 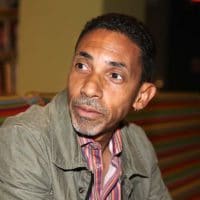 Talk by Robin D. G. Kelley on “What is Racial Capitalism and Why Does It Matter?” recorded November 7, 2017 at Kane Hall, University of Washington, Seattle, WA. Sponsored by the UW Simpson Center for the Humanities. 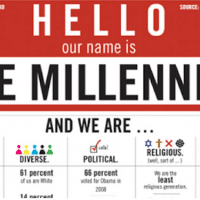 Nary a day goes by that President Trump and/or the talking heads on CNBC fail to mention the following unemployment chart as evidence that “everything is awesome” with the U.S. economy…