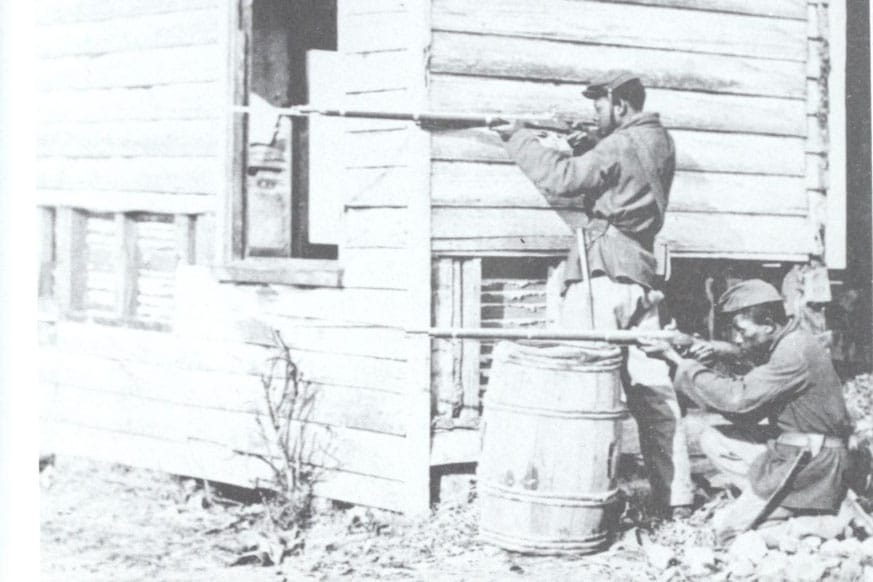 Those of us who try to get our students to think about how structures of oppression involving, for example, class, race, nationality, or gender explain socio-political reality are partly responsible for the anti-free speech actions that have taken place on campuses. At least that’s what New York Times columnist David Brooks thinks. In a recent commentary, “Understanding Student Mobbists” (New York Times, March 9, 2018), he argues that such thinking encourages the “smashing of structures that others defend.” And when combined with what he sees as a generation educated to think that “individual reason and emotion were less important” than the “perspective” of one’s identity, the result, he laments, is a lack of tolerance for civil debate and discussion.

According to Brooks there is a better explanation for racial discrimination and similar practices than that provided by the logic of social structures: societal “mistakes.” Brooks is doubtful that students will be convinced by his “stuff happens” thesis—and he is most certainly correct. But he’s not giving up. His solution is for students to take two courses—one on revolutions and the other on constitutions. The revolutions course will disabuse them of any romantic notions about “smashing structures.” Students would learn that “ALL”—in the original—revolutions “wound up waste deep in blood,” like the “French, Russian, Chinese and all the other ones.” The constitutions course would teach them how “the law is beautiful, living proof that we can rise above tribalism and force.”

The significance of Brooks’ commentary, as a major figure in ruling class public opinion, is its unabashed effort in the pages of arguably the most influential ruling class organ on the planet to dissuade young people and their teachers from ever considering a revolutionary option. His and his publisher’s class biases and agenda are nakedly on display—once again. It is another reminder, certainly since November 8, 2016, of meritocratic elite fear—be it from the right or left—about the world in which we now live.

So fearful of the revolutionary option is Brooks, that he blatantly and inexcusably misrepresents (through omission) the key moment in U.S. history: the Civil War (which, tellingly, goes unchallenged by the New York Times opinion page editor). Thank God to Abraham Lincoln for “smashing structures that others defend.” Exactly because of the failure of “constitutionalism,” Brooks’ magic bullet, Lincoln had to take revolutionary measures to rid the country of its original sin. Think, for starters, of the abominable Dred Scott Supreme Court decision of 1857, which ruled that the framers of the Constitution had never intended people of African origin to be citizens of the U.S. Can there be any doubt that Chief Justice Taney, a slave owner, was simply trying to “defend” a structure he had a class interest in? 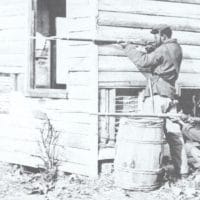 The second failure was the constitutionally-mandated election of Lincoln in 1860. The slavocracy, in defense of its “peculiar institution,” rejected the results and seceded. The third failure was an attempt to legitimize slavery with a constitutional amendment, which was seen as the only means of ensuring slave owners would remain part of the Union. As Lincoln explained in his first inaugural address in March 1861, he would sign and forward the congressionally approved amendment to the states for ratification, which he did. But less than a month later the slave owners fired on Fort Sumter in South Carolina and commenced the four year conflagration. The final failure, in the second year of the War, was when Lincoln, under the authority of the Constitution’s Fifth Amendment, proposed to pay the slave owners for their slaves in order to end the slaughter. The offer was rejected.

Brooks is right that revolutions can be sanguinary affairs: the U.S. Civil War was no exception. But there is no better judge on such blood-letting than Lincoln. Despite all the carnage, he was willing, in the immortal words of his second inaugural address, to continue the war “until all the wealth piled by the bondsman’s two-hundred and fifty years of unrequited toil shall be sunk, and until every drop of blood drawn with the lash, shall be paid with another drawn by the sword.” It was a pregnant and chilling reminder that however bloody the four years had been, it paled in comparison to the preceding 250 years of violence against the enslaved.

The eight years from Dred Scott to the end of the Civil War are the most instructive in U.S. political history. Four major decisions made under the authority of the Constitution were only effectively decided in an arena unauthorized by the Republic’s founding document—the battlefield. History unfailingly reveals that the big political questions are never, contrary to Brooks, settled constitutionally but on the picket lines, in the streets, on the barricades or the battlefields. (Students in West Virginia were recently taught this truth in a way that no civics or political science class could ever have.) Never in history have the revolutionary and constitutional alternatives been so sharply counterposed as in that moment. And never has it been so clear which of the two is more efficacious.

Sixteen months into the War Karl Marx—as if anticipating apologists like Brooks 160 years later—criticized Lincoln for “trying to conduct it along constitutional” lines. “I think,” he contended, “that wars of this kind ought to be conducted along revolutionary lines.” It pleased him to no end, then, when Lincoln issued his Emancipation Proclamation more than a month later. The Executive Order abolishing slavery was, in Marx’s opinion, “tantamount to the tearing up of the old American Constitution.” Depriving the slave owners of their slaves was one of the biggest property expropriations in history and a clear violation of the Fifth Amendment’s prohibition of such confiscations without “due process” and “just compensation”; and why Lincoln could say with justification later that year in Gettysburg that the country now had “a new birth of freedom.”

Little wonder the Civil War fails to make Brooks’ list of “ALL” revolutions; it is simply an inconvenient episode in his revolution-never-achieves-anything reading of history. Slavery for him must have merely been a “mistake.” No wonder also that Brooks has trouble peddling his politics to young people.

Space does not permit details about the three other revolutions that Brooks indicts—in France, Russia and China. (For a discussion of Russia, see my book, Lenin’s Electoral Strategy [2014], vol. 2, chapter 4.) Suffice it to say two things. First, the same argument Lincoln employed in judging the violence of the war, the 250-year violence of the slave owners, applies to the other revolutions, that is, the centuries-old violence of the landlord class of feudal society. Second, the violence of a revolution should not be conflated with the violence of the counterrevolution. The violence that made the social revolution of Radical Reconstruction possible cannot be faulted for the violence unleashed by the KKK and other terrorist groups, which led to the bloody overthrow of the former. So rampant was the terror that none other than John Stuart Mill called for imposing a “military dictatorship” over the former slave owners. Counterrevolutionary violence in various forms and disguises—think, for example, Stalinism—also accompanied the other three revolutions.

With regard to free speech on campuses, Brooks is right to be concerned— but progressives should be even more so. The logic of structural oppression teaches that it is the oppressed who benefit most from free, civil and open debate and discussion. And any efforts to close down debate, regardless of the intentions of its perpetrators, will come back to haunt the oppressed. Abolitionists knew better than any the importance of freedom of speech. Once a revolution is in progress, however, the rules regarding civil liberties no longer apply as Lincoln—as well as then editor of the New York Times, Henry J. Raymond (see Harold Holzer’s, Lincoln and the Power of the Press, 2014)—correctly understood.

For some of us Brooks’ commentary—including his most recent, “In Praise of Privilege” (New York Times, March 27)—is particularly instructive and, hence, welcomed. It is a direct broadside against the class conflict perspective I employ in the three courses I regularly teach: The Politics of Race, Class and Ethnicity, The Struggle for Democracy and Citizenship, and, The Cuban Revolution in Its Own Words. But his amnesia about U.S. history, despite elite academic credentials, is a reminder of why it is so important to give adequate attention to the U.S. Civil War in the classroom, as I try to do in the first two courses (there is even a significant nod to it in the Cuba course). Therefore his piece makes for a useful final exam question for students to critically, reasonably, and civilly interrogate. I’ll gladly share the exams with Brooks if he’s interested. He might actually learn something—as I always do.