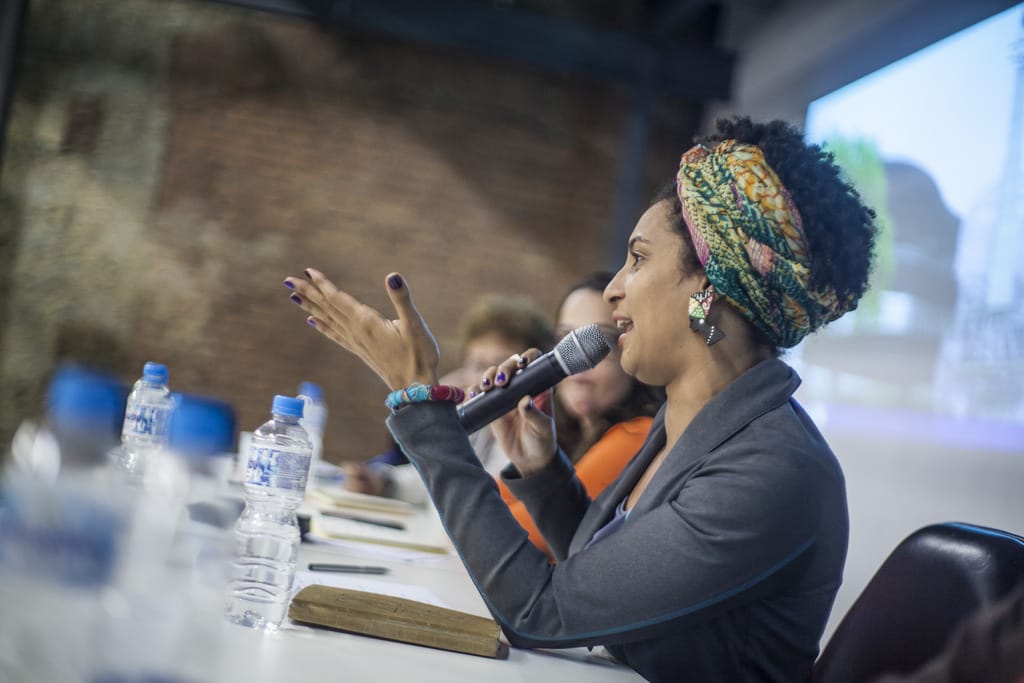 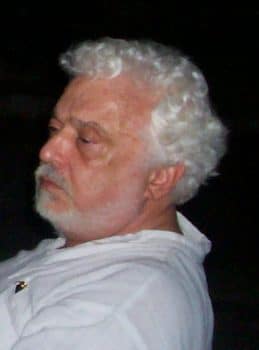 The Brazilian left mourns the passing of Theotonio dos Santos and Marielle Franco. Professor Dos Santos died of a cancer, at the age of 81; two weeks later Marielle Franco, Rio de Janeiro’s city councillor, was brutally murdered at age 38. Apparently unrelated, the two deaths actually have an underlying connection. Dos Santos was the most important scholar of peripheral fascism. His critical work influenced generations of Brazilian and Latin American social scientists. Franco, on her turn, was a fierce social warrior against peripheral fascism, and sadly became one more victim of it.

As one of the original member of the Capital reading group at the University of Brasilia, Dos Santos faced political persecution after the civil-military coup of 1964. Exiled in Chile and later in México, he became one of the founders of dependency theory, together with André Gunder Frank, Ruy Mauro Marini and Vania Bambirra. Originally published in 1969, his landmark book Socialism or Fascism: the Latin American Dilemma clearly spells out the sociological conditionings of Latin American development. Characterised by entrenched social inequalities and dependent productive structures within global capitalism, Latin American societies had two possible paths ahead. Either we would promote profound social changes through socialist revolutions, or we would have to deal with increasing levels violence, as the ruling classes turn the state into repressive tools to control the deprived majority of the population. 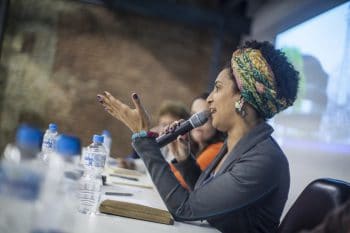 The murder of Franco shows that, fifty years after the publishing of Dos Santos’ book, peripheral fascism is still a real threat to democracy in Latin America. Ms Franco was not just another victim of violence, however. Elected to the city council of Rio de Janeiro in 2016 with 46 thousand votes, she was an inspiring new political voice against peripheral fascism, speaking up for human rights and state social accountability. As a young, black and working-class woman, she was powerfully engaged in gender and race debates, pushing for the renewal of the Brazilian left. Furthermore, Ms. Franco took the leadership in the city council commission nominated to hold the current military occupation of Rio de Janeiro accountable. Fearlessly, she denounced Police violence against the population of Rio’s favelas, where she was born and bred. A couple of days later, she was shot dead, together with her driver, Anderson Pedro Gomes.

‘How many more will have to die before this war is over?’ – twitted Ms. Franco, hours before being brutally killed. Black people, women, and the youth in the favelas are the preferential targets of peripheral fascism. They are at the very bottom of the profoundly unfair social structures underpinning the contemporary Brazilian capitalism. At the same time, as Ms. Franco knew, they are the real social force that can finally overthrow it.

The two options identified by Professor Dos Santos half a century ago are still before us. It is time to defeat peripheral fascism once and for all.