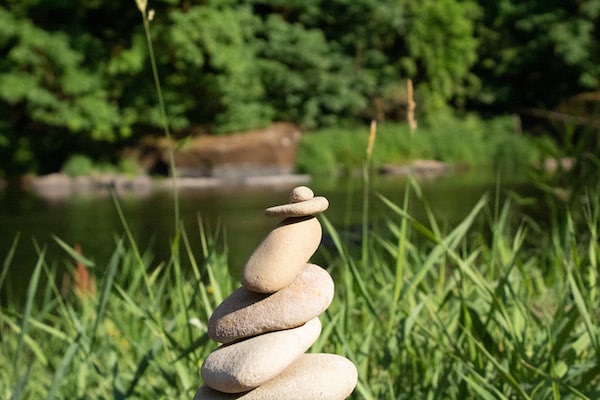 This article was a short Comment piece on ecology and cutlure written for the January 2020 special issue on ecology of the German left cultural magazine Melodie and Rhythmus. 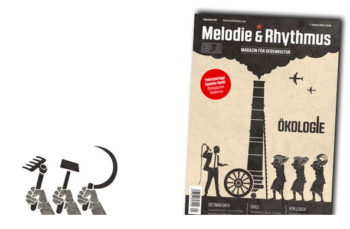 In his famous foreword to Studies in a Dying Culture Christopher Caudwell, who died at age 29 fighting with the International Brigades in the Spanish Civil War, wrote: “Either the devil has come amongst us having great power, or there is a causal explanation for a disease common to economics, science, and art.” That disease, he recognized, was the self-alienation of humanity under capitalism, which entailed not only the estrangement of human beings from each other, but also their alienation from the earth.

The alienation of humanity from nature is most conspicuous in economics, in which nature is reduced, as Karl Marx observed, to a “free gift…to capital.” Yet, it is just as deeply interwoven in modern science, which has treated the “domination of nature” as a trope standing for science itself. Meanwhile, in art, which in precapitalist society took the form of the creative mimesis characteristic of the artisan, working with and through nature, we see under capitalism the most profound indications of the estrangement of humanity from nature, since art is now more often than not a vivid expression of our conscious alienation from nature, divorced from any signs of resistance.

Today capitalism is destroying the entire planet as a safe place of human habitation. We are in the midst of the sixth extinction, whereby humanity is massively annihilating the diversity of life. Animal suffering is denied based on the Christian-Cartesian-Capitalist notion that animals are mere machines to be expropriated at will.

Socialism, in its revolt against capitalism, has all too often been reduced to mechanical-economic terms, perpetuating the alienation of nature, and ultimately of humanity itself. Ecosocialism, in contrast, is aimed at the reconciliation of humanity and nature by rationally regulating the metabolism between humanity and nature, requiring the emergence of a new class-based material culture that is at the same time a culture of the earth. This was in fact Marx’s classical vision of the society of the future.