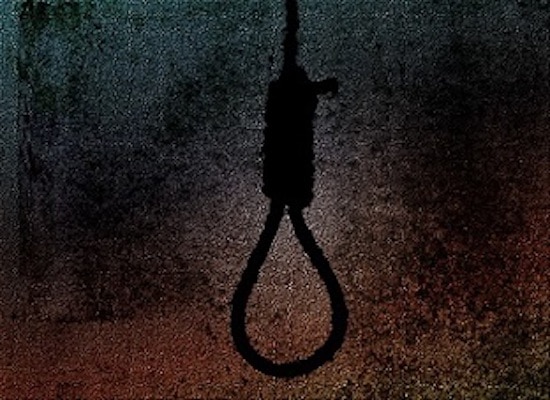 It is an enormous political challenge to expose this crime. With this objective, an International Conference on Action against the Economic War is currently being organised, which will take place from 13 to 15 March, with the slogan “Sanctions kill. Sanctions are war.”

According to the American writer and activist Sara Flounders, sanctions imposed by military and economically dominant powers now cause more deaths than bombs or weapons. In the case of Cuba, the damages accumulated across almost six decades of unfair economic, commercial and financial siege amount to over 922,630 million dollars, taking into account the depreciation of the dollar against the value of gold on the international market.

The aggressions have increased under the administration of U.S. President Donald Trump, with the restriction of remittances, the reduction of visas, the prohibition of cruises, the suspension of charter flights to Cuban provinces, and penalties imposed on companies and ships to prevent the arrival of fuel to Cuba.

In the sphere of health, this economic war hinders the acquisition of technologies, raw materials, reagents, diagnostic means, equipment and spare parts, as well as medicines for the treatment of serious diseases such as cancer. 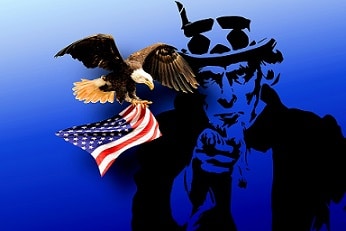 Cuban Foreign Minister Bruno Rodríguez has cited several cases of how this siege affects health; for example, a Cuban child with severe heart failure cannot have the most advanced system of circulatory assistance for pediatric purposes because it is of American origin.

Another country that has faced the effects of hostile U.S. policy in recent years is Venezuela.

Since Washington arbitrarily declared the South American country a threat to national security in 2015, more than 150 unilateral measures have been imposed on Venezuela with the purpose of overthrowing the constitutional government of Nicolás Maduro. The global damage caused to this nation is immeasurable. The United States government applied embargoes on oil exports that provide 95% of its revenues and prohibited Venezuela from using bank accounts to import medicines and execute its social protection programmes.

A study carried out by the Center for Political and Economic Research, based in the United States, assures that the measures applied by the Trump administration in 2017 and 2018 alone caused the deaths of around 40,000 people in Venezuela.

The report, entitled “Economic Sanctions as Collective Punishment: The Case of Venezuela,” states that these measures reduced the availability of food and medicine, and increased disease and mortality. 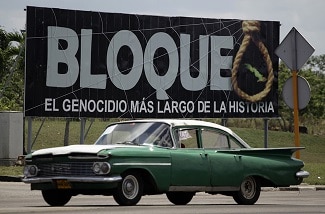 The sanctions caused a sharp decrease in oil production in Venezuela, the main source of foreign exchange income to the economy, which caused great damage to the population, the document said.

In his speech at the XVIII Summit of the Non-Aligned Movement held in Baku last October, the Venezuelan ambassador to the UN, Samuel Moncada, denounced that this form of economic terrorism affects a third of humanity, with more than eight thousand sanctions in 39 countries.

Since the end of World War II, Washington has used its economic and military power to try to repress countries that do not align with its interests. Some of the countries that suffer the most severe sanctions are Iran, Syria, North Korea, Cuba and Venezuela. “This is such an omnipresent instrument that barely a week goes by without new sanctions, even against allies,” said U.S. activist Sara Flounders.

The Specially Designated Nationals and Blocked Persons List by the Office of Foreign Assets Control (OFAC), part of the U.S. Department of the Treasury, contains more than 6,300 names. 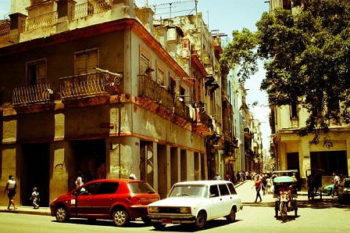 Flounders emphasises that this calculated attack is pushing back decades of progress in the areas of healthcare, sanitation systems, housing, essential infrastructure and industrial development worldwide.

As co-director of the International Action Center (IAC), she also noted the paradox of the United States declaring Iran and North Korea to be the biggest threats to world peace, given that the United States owns the world’s largest nuclear arsenal and 800 military bases and has waged wars against Iraq, Afghanistan, Syria and Libya.

Flounders believes that these countries should not have to defend themselves alone, and that it is “an enormous political challenge to break the media silence and expose this crime.” (PL)