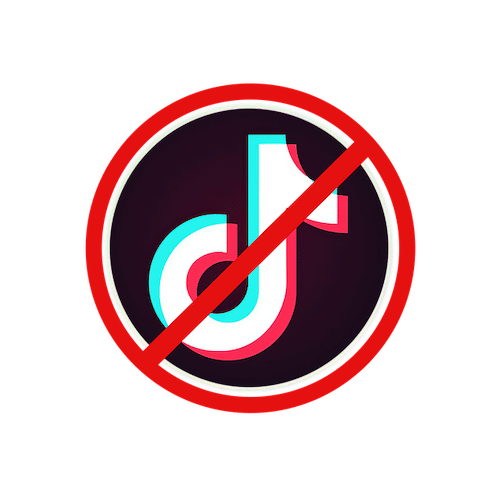 Back with Carl Zha of Silk & Steel podcast, who we last saw in our episode on the India-China border conflict.

We’re thinking of calling this the Kung Fu Yoga series. In this one, Justin has just finished reading the terrifying book The American Trap by Frederic Pierucci (which Carl notes has 100,000 reviews for the Chinese edition so far). Pierucci was jailed for 30 months in the U.S. in a 5-year long ordeal that ended in his company, the French multinational Alstom, selling off its entire nuclear division to General Electric.

We talk about Pierucci’s case in detail and its relevance to the kidnapping of Meng Wanzhou of Huawei and Trump’s ban of Tiktok: the use of the U.S.’s judicial apparatus to seize billions in assets from other countries, including allied countries, and including entire businesses.

Carl thinks China’s only possible response is to build its own tech stack from the bottom up.