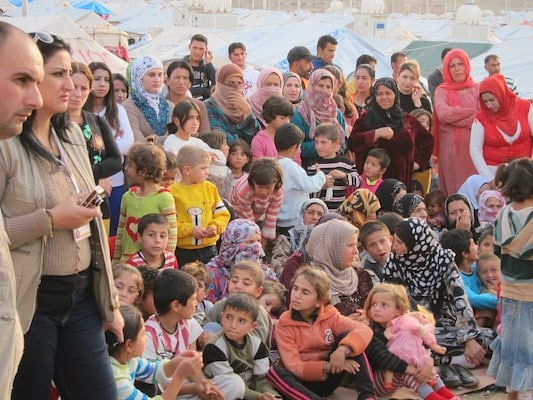 Thousands of people displaced in the last eight years have returned to their towns liberated from terrorism in the coastal region of Latakia province, 337 kilometers north-west of Damascus.
The return of these civilians to their homes in dozens of towns is firstly due to the sacrifices by the Syrian army that liberated the area from terrorist groups and cleared it of mines and other remnants, Latakia Governor Ibrahim Khuder said. Khuder explained that basic services such as electricity, water, telephone, education and health were restored in some 140 towns in the province’s northeastern region where some 2,000 houses were also rebuilt.

Most of the rural areas in the extreme northeast of Latakia were occupied as of 2012 by radical groups that operate under the Front for the Liberation of the Levant, formerly Al Nusra Front, which caused the displacement of tens of thousands of civilians.

According to data recently announced by the Syrian Government, some 6,100,000 internally displaced persons have returned to their towns since 2015.