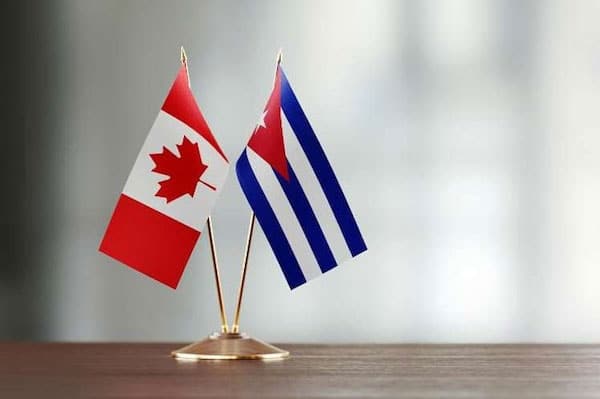 Cuba thanked Canadian entrepreneurs who do business with the country despite the economic, commercial and financial blockade imposed by the United States on Cuba, the Ministry of Foreign Trade and Foreign Investment (MINCEX) reported.
A statement posted on MINCEX´s website, stated that Cuban Ambassador in Ottawa Josefina Vidal received Leon Binedell, new president and CEO of Sherritt International Corp., and David Pathe, who previously held such a position.

MINCEX reported that Josefina Vidal thanked both for contributing to Cuba´s economic development.

Sherritt International Corp. has established a joint venture in Cuba since 1995, in order to exploit deposits and other investments in the energy sector.

The Comandante Pedro Sotto Alba-Moa Nickel SA plant, managed by the Canadian entity, fulfilled its nickel + cobalt mining plans at 101% in 2020, while offsetting limitations of another similar plant.

Currently, Cuba ranks ninth in the global nickel production and is the world´s fifth nickel reserve and third cobalt reserve.

Cuban government asserted that foreign companies have total legal security based on Law 80 on the Reaffirmation of Cuban Dignity and Sovereignty, as well as on other provisions adopted to guarantee foreign investments in the country, MINCEX said.