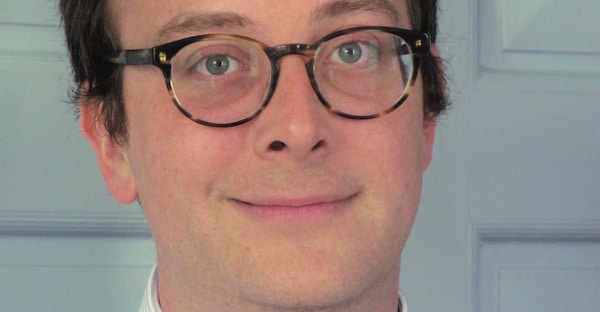 Janine Jackson interviewed Public Citizen’s Rick Claypool about OxyContin immunity for the September 3, 2021, episode of CounterSpin. This is a lightly edited transcript. 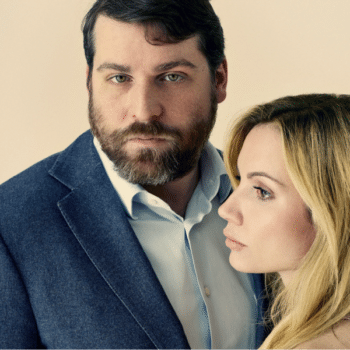 Janine Jackson:  It’s hard to think of a better illustration of the cynicism of “justice” under corporate capitalism than the September 1 ruling that absolves the billionaire owners of a drug company that spent years aggressively marketing a painkiller, misrepresenting its addictive properties, because that same company promises to throw some money at the devastating public health crisis that resulted. But that’s where we’re at with the approval of the bankruptcy organization plan from Purdue Pharma, controlled by the Sackler family, whose heavily-pushed drug OxyContin has contributed materially to the devastation of lives and communities across the country.

Judge Robert Drain of the US Bankruptcy Court in White Plains, New York, seemed to take no joy in the ruling; he called it “bitter”—which should raise questions about how much practical anger should be directed at the particular venality of the Sackler family, vis a vis the systemic problems they are able to exploit.

Rick Claypool: Thank you, Janine. Thanks for having me.

JJ: I have to start by saying there’s no way we can cover all of the important ground here: The way the Sackler family played cultural currency, the PR employment of actual pain victims, the profit hiding…. Books have been and will be written on this.

But let’s just stay in the moment. What does this bankruptcy ruling do? What’s the impact?

RC: It does a number of things. While the main thrust of it is that it’s ending Purdue Pharma, as the for-profit company that it had been, and turns it into this public benefit company, and is turning over billions in funds towards helping essentially clean up the mess that Purdue Pharma, and the Sackler family who owned and managed it for decades, has created.

The bitter part of it is that it immunizes the family members from future liability for wrongdoing related to the business. So Purdue Pharma, the business, is the reason they are billionaires in the first place. And they’re going to walk away from this billionaires.

And so, if the standard of justice is accountability, deterrence of wrongdoing, equal treatment justice, right? I mean, right now, there are 450,000 individuals on any given day serving time in the US for nonviolent drug crimes, right? Some subset of that nearly half million people started out being addicted to OxyContin, and things went downhill for them from there. The book was thrown at them. And here you have one of the wealthiest families in the world, walking away with tarnished reputations and their billions. And it couldn’t be a more unjust outcome.

JJ: And you aren’t alone in thinking that. And my understanding from press coverage is that it’s not over ‘til it’s over. And that states, for example—and maybe their reasons have to do with being saddled with a lot of healthcare costs of the opioid epidemic—but still, folks are trying to push back on this ruling. Do you see that as meaningful? Or what do you see might happen?

RC: My focus, and what I spend all my time thinking about, is corporate crime in the literal sense. So this is a civil settlement. What I’m keeping an eye out for is subsequent criminal accountability. Department of Justice made a civil settlement with the Sacklers, and also settled its criminal charges, three felonies, against Purdue Pharma itself, back in November. But it explicitly says that that settlement does not release them from future criminal accountability.

So we are calling on the Justice Department to pick up those threads of that investigation, and to continue it. And if any crimes are found from the facts of the investigation, then members of the Sackler family should be indicted. 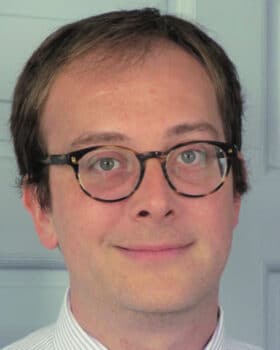 Rick Claypool: “In corporate crime coverage, most of the time when the company commits crimes, it’s sort of reported as if it’s bad news that they got caught.”

RC: I want to go back to something you said about the coverage of Purdue, quickly. And just that it is true that this case in particular had been covered better than most corporate crime cases have. I don’t know if it’s just the sheer egregiousness of it, or the actual family members—they seem indifferent, and have no sort of remorse; they’re continuing to insist that they did nothing wrong, and that there’s nothing they would have done differently. Just absolutely ghoulish.

It’s also worth noting that this is a private company. So the only individuals with anything at stake with the company were the Sacklers themselves, right? It is certainly the case that in corporate crime coverage, most of the time when the company commits crimes, it’s sort of reported as if it’s bad news that they got caught on the business pages.

RC: And the frame is far too often about how the company will fare. And, of course, we’re not talking about public companies, where there are more investors, and also any members of the corporate media just have more at stake in the fate in how those companies’ stakes rise and fall.

Here, you see a company where it’s almost being treated that those connections aren’t there. So I think that’s interesting. I think it’s still right that it still obscures the deeper systemic issues of corporate crime and wrongdoing, and how capitalist greed fuels and can encourage this kind of recklessness and risk taking that gambled with thousands of peoples’ lives, in a way that’s just impossible to really comprehend.

And if you think about that, and you think about how the outcome of this case, if they walk away from it, and at the same time, there are physicians who were overprescribing  opioids, right, in a number of jurisdictions, who either have been indicted or were convicted for charges including manslaughter—

RC: —when their patients died. It boggles the mind.

JJ: The sense is that somehow justice doesn’t have the tools to address the folks who are higher up in the stream, in terms of promoting something like OxyContin. 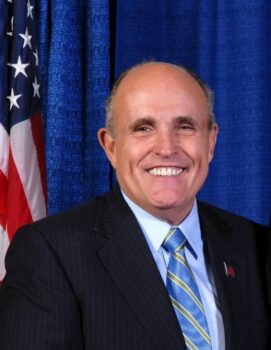 RC: That’s right. And it’s also, and I’m sure you’ve seen it in the coverage of the revolving door issues, where some of the highest-ranking prosecutors historically, for one of the most powerful districts, right, the Southern District of New York, and well, let’s see, who are some prosecutors who have worked for the Sacklers and Purdue Pharma? Former prosecutors from the Southern District of New York, Rudy Giuliani and Mary Jo White.

RC: I would ask them to pursue the question of where are the threads dropped with the criminal investigation with the Sackler family,? The Justice Department prosecuted the company and made a settlement, civil settlement, with the owners, made it clear that the settlement did not release them from criminal liability—but where is that?

I’ve seen anecdotal mentions that people don’t think that they will be criminally charged. Why? What happened there? Who made those decisions? Was it for lack of evidence? Was it because, as we have seen in multiple other instances in the Trump Justice Department, higher-ups intervened in the cases of career prosecutors to reduce charges against corporate offenders?

JJ: We’ve been speaking with Rick Claypool, research director at Public Citizen. They’re online at Citizen.org. Thank you so much, Rick Claypool, for joining us this week on CounterSpin.

RC: Thanks, Janine. It was a pleasure.