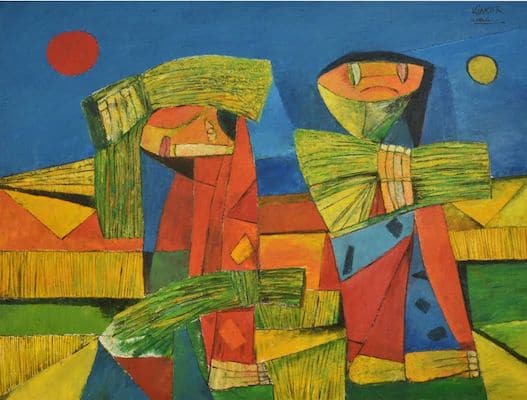 On 1 October, the International Peoples’ Assembly (IPA), a network of over 200 social and political movements, had its public launch. The IPA owes its origin to a meeting held in Brazil in 2015 where movement leaders gathered to talk about the perilous situation facing the world. At this meeting–called the Dilemmas of Humanity–the idea was born to create the IPA and three partner processes: a media network (Peoples Dispatch), a network of political schools (the International Collective of Political Education), and a research institute (Tricontinental: Institute for Social Research). Over the course of the next few months, I will be writing more about the history of the IPA and its general orientation. For now, we welcome its launch.

Each year on 16 October, the United Nations commemorates World Food Day. This year, the IPA, Peoples Dispatch, the International Collective of Political Education, and Tricontinental: Institute for Social Research will conduct a political campaign to end hunger. Leading up to this day, Peoples Dispatch has already produced a series of stories in collaboration with six media platforms that uncover hunger in the world today and people’s resistance to it; meanwhile, the International Collective of Political Education is running a series of seminars called Environmental Crisis and Capitalism that explores elements of unsustainable food production. 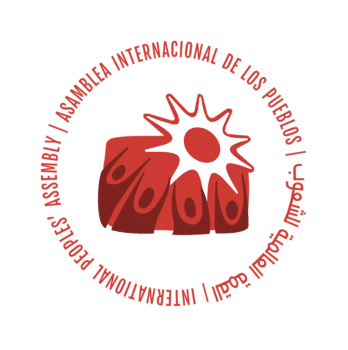 There is nothing more obscene than the existence of hunger, the terrible indignity of working hard but being without the means for sustenance. To that end, we have drafted Red Alert no. 12, ‘A World Without Hunger’, to sharpen our thinking about hunger and food and to sharpen our campaigns to end hunger.

In a world of plenty, why does hunger persist?

World hunger, which had declined from 2005 to 2014, has begun to rise since then; world hunger is now at 2010 levels. The major exception to this trend has been China, which eradicated extreme poverty in 2020. The UN’s Food and Agriculture Organisation (FAO)’s 2021 report, The State of Food Insecurity and Nutrition in the World, notes that ‘nearly one in three people in the world (2.37 billion) did not have access to adequate food in 2020–an increase of almost 320 million people in just one year’. The UN’s World Food Programme projects that the number of those who are hungry could nearly double before the COVID-19 pandemic is contained ‘unless swift action is taken’. 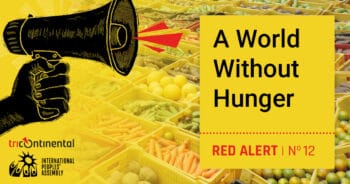 Scientists inform us that there is no shortage of food for the population: in fact, the overall supply of calories per capita has increased across the world. People are hungry not because there are too many of us, but because peasant subsistence producers all over the world are being forced off their land by agribusiness and pushed into city slums, where access to food is dependent on monetary income. As a result, billions of people do not have the means to buy food.

All historical research shows that famines are not primarily caused by a lack of food supply, but by the lack of the means to access food. As the FAO wrote in 2014, ‘current food production and distribution systems are failing to feed the world. While agriculture produces enough food for 12 to 14 billion, some 850 million–or one in eight of the world population–live with chronic hunger’. This failure can be measured, in part, by the fact that one third of all food produced is either lost during processing and transportation or it is wasted. It is not overpopulation that causes hunger as is often argued, but rather inequality and a profit-driven, agribusiness-dominated food system in which the basic material need for food for hundreds of millions of people–at minimum–is sacrificed to quench the hunger for profit of the few.

What is food sovereignty? 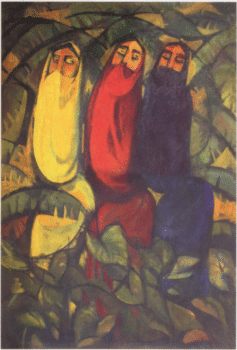 The idea of food security, developed out of anti-colonial and socialist struggles and formally established at the FAO’s World Food Conference (1974), is closely linked to the idea of national food self-sufficiency. In 1996, as part of the Rome Declaration, the concept of food security was broadened to bring into focus the importance of economic access to food, and governments committed themselves to guaranteeing food to all people through income and food distribution policies.

In the early 1990s, the idea of food sovereignty was shaped by La Via Campesina, an international network that today includes 200 million peasants from 81 countries, to insist not only that governments deliver food, but also that people be empowered to produce basic foodstuffs. Food sovereignty was defined around the creation of an agricultural and food system that would secure ‘the right of peoples to healthy and culturally appropriate food produced through sustainable methods and their right to define their own food and agriculture systems’.

Over a decade later, La Via Campesina, the World March of Women, and various environmental groups held the International Forum for Food Sovereignty in Nyéléni (Mali) in 2007. At the forum, they elaborated six core components of food sovereignty: 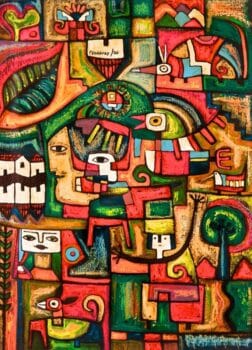 The idea of the ‘local’ requires a sharp assessment of the hierarchies of class, ethnicity, and gender; there is no ‘local community’ or ‘local economy’ that is not torn apart by the exploitation and violence of these hierarchies. Equally, local knowledge must be seen alongside the advances of modern science, whose breakthroughs in the field of agriculture should not be discounted. What unites the platform of food sovereignty is the sharp line it creates to distinguish itself from the capitalist form of food production.

Liberalised trade and speculation in the production and distribution of food create serious distortions. Trade liberalisation not only poses the threat of cheaper imports, which depresses crop prices, but also brings with it more volatile prices through the entry of international prices into domestic markets. Such liberalisation also threatens to change cropping patterns in developing countries to suit the demands of richer states, thus undermining food sovereignty. In 2010, the UN’s former special rapporteur on extreme poverty and human rights, Olivier De Schutter, cautioned about the way that hedge funds, pensions funds, and investment banks had come to overpower agriculture with speculation through commodity derivatives. These financial methods, he wrote, were ‘generally unconcerned with agricultural market fundamentals’. Financial speculation in agriculture is one illustration of the disregard that money has for a balanced food production system that could benefit both producers and consumers. It encourages money power to distort the food production system. 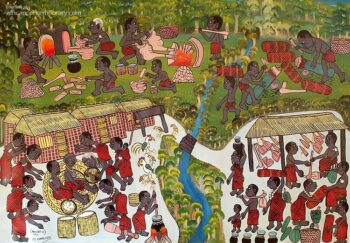 The concept of food sovereignty is an argument against this kind of distortion, which is rooted in land grabs by agribusiness corporations. Since the beginning of this century, agribusiness corporations such as Unilever and Monsanto have promoted the great global enclosure of our times, sparking the biggest mass movement of populations in history and, in so doing, destroying the relation between people and land.

Two United Nations resolutions–one to declare the right to water (2010) and the other to affirm peasants’ rights (2018)–will help us shape a new agricultural system that centres the rights of the producers (including access to land) and respect for nature and that treats water as a commons and not as a commodity.

How do we create a just food production and distribution system? 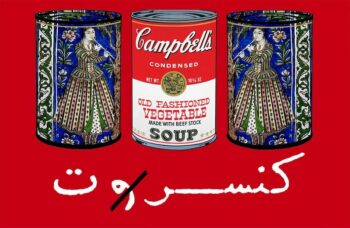 Peasant and farmer organisations have developed sufficient knowledge of the failures of the capitalist form of food production. Their punctual demands assert a different form, one that insists on greater democratic participation in the construction and reproduction of food systems, a participation which includes the intervention of governments rather than aid agencies or the private sector. From their many demands, we have distilled the following points:

These proposals are echoed in the IPA’s political platform; please make sure to follow their various social media platforms on Facebook, Twitter, and Instagram, where more information about the activities around the campaign to end hunger will be announced.