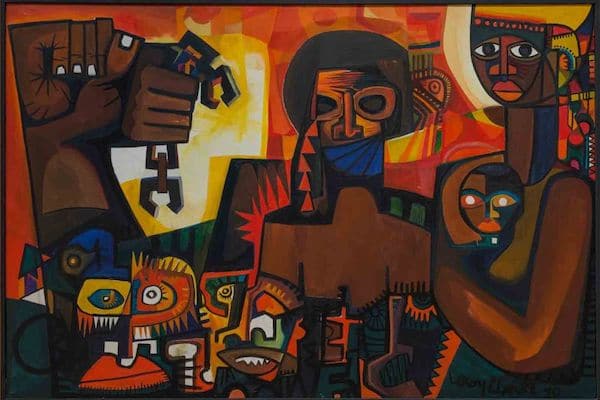 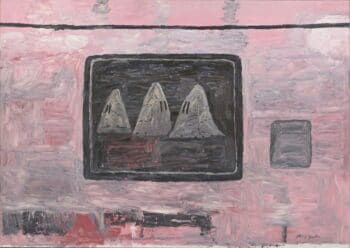 This past week, as part of its policy to dominate the American hemisphere, the United States government organised the 9th Summit of the Americas in Los Angeles. U.S. President Joe Biden made it clear early on that three countries in the hemisphere (Cuba, Nicaragua, and Venezuela) would not be invited to the event, claiming that they are not democracies. At the same time, Biden was reportedly planning an upcoming visit to Saudi Arabia–a self-described theocracy. Mexico’s President Andrés Manuel López Obrador questioned the legitimacy of Biden’s exclusionary stance, and so Mexico, Bolivia, and Honduras refused to come to the event. As it turned out, the summit was a fiasco.

Down the road, over a hundred organisations hosted a People’s Summit for Democracy, where thousands of people from across the hemisphere gathered to celebrate the actual democratic spirit which emerges from the struggles of peasants and workers, students and feminists, and all the people who are excluded from the gaze of the powerful. At this gathering, the presidents of Cuba and Venezuela joined in online to celebrate this festival of democracy and to condemn the weaponisation of democratic ideals by the United States and its allies. 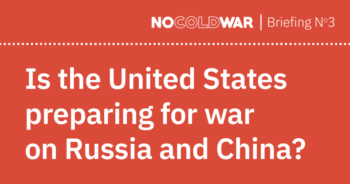 Next year, 2023, will be the bicentennial of the Monroe Doctrine, when the U.S. asserted its hegemony over the American hemisphere. The malign spirit of the Monroe Doctrine not only continues but has now been extended by the U.S. government into a kind of Global Monroe Doctrine. In order to assert this preposterous claim on the entire planet, the United States has pursued a policy to ‘weaken’ what it sees as ‘near peer rivals’, namely China and Russia.

In July, Tricontinental: Institute for Social Research–along with Monthly Review and No Cold War–will produce a booklet on the reckless military escalation by the U.S. government against those whom it sees as its adversaries–mainly China and Russia. This booklet will include essays by John Bellamy Foster, editor of Monthly Review, Deborah Veneziale, a journalist based in Italy, and John Ross, a member of the No Cold War collective. In the vein of that booklet, which will be announced in this newsletter, No Cold War has also produced briefing no. 3, Is the United States Preparing for War with Russia and China?, on Washington’s sabre-rattling and alarming march toward nuclear primacy. 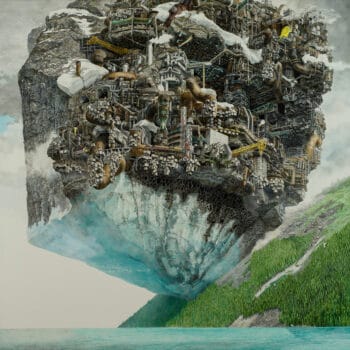 The war in Ukraine demonstrates a qualitative escalation of the United States’ willingness to use military force. In recent decades, the U.S. launched wars on developing countries such as Afghanistan, Iraq, Libya, and Serbia. In these campaigns, the U.S. knew it enjoyed overwhelming military superiority and that there was no risk of a nuclear retaliation. However, in threatening to bring Ukraine into the North Atlantic Treaty Organisation (NATO), the U.S. was prepared to risk crossing what it knew to be the ‘red lines’ of the nuclear armed state of Russia. This raises two questions: why has the U.S. undertaken this escalation, and how far is the U.S. now prepared to go in the use of military force against not only the Global South but major powers such as China or Russia?

The answer to ‘why’ is clear: the U.S. has lost in peaceful economic competition to developing countries in general and China in particular. According to the International Monetary Fund (IMF), in 2016 China overtook the U.S. as the world’s largest economy. As of 2021, China accounted for 19% of the global economy, compared to the U.S. at 16%. This gap is only growing wider, and, by 2027, the IMF projects that China’s economy will outsize the U.S. by nearly 30%. However, the U.S. has maintained unrivalled global military supremacy–its military expenditure is larger than the next nine highest spending countries combined. Seeking to maintain unipolar global dominance, the U.S. is increasingly substituting peaceful economic competition with military force.

A good starting point to understand this strategic shift in U.S. policy is the speech given by U.S. Secretary of State Antony Blinken on 26 May 2022. In it, Blinken openly admitted that the U.S. does not seek military equality with other states, but military supremacy, particularly with respect to China: ‘President Biden has instructed the Department of Defense to hold China as its pacing challenge, to ensure that our military stays ahead’. However, with nuclear armed states such as China or Russia, military supremacy necessitates achieving nuclear supremacy–an escalation above and beyond the current war in Ukraine. 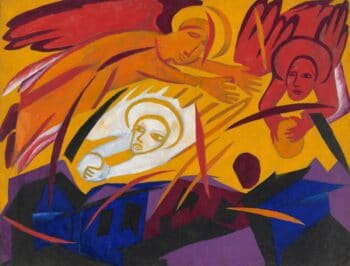 The Pursuit of Nuclear Primacy

Since the beginning of the 21st century, the U.S. has systematically withdrawn from key treaties limiting the threat of use of nuclear weapons: in 2002, the U.S. unilaterally exited from the Anti-Ballistic Missile Treaty; in 2019, the U.S. abandoned the Intermediate Nuclear Forces Treaty; and, in 2020, the U.S. withdrew from the Open Skies Treaty. Abandoning these treaties strengthened the U.S.’ ability to seek nuclear supremacy.

The ultimate aim of this U.S. policy is to acquire ‘first strike’ capacity against Russia and China–the ability to inflict damage with a first use of nuclear weapons against Russia or China to the extent that it effectively prevents retaliation. As John Bellamy Foster has noted in a comprehensive study of this U.S. nuclear build up, even in the case of Russia–which possesses the world’s most advanced non-U.S. nuclear arsenal–this would ‘deny Moscow a viable second-strike option, effectively eliminating its nuclear deterrent altogether, through “decapitation”’. In reality, the fallout and threat of nuclear winter from such a strike would threaten the entire world.

This policy of nuclear primacy has long been pursued by certain circles within Washington. In 2006, it was argued in the leading U.S. foreign policy journal Foreign Affairs that ‘It will probably soon be possible for the United States to destroy the long-range nuclear arsenals of Russia or China with a first strike’.  Contrary to these hopes, the U.S. has not yet been able to achieve a first strike capacity, but this is due to development of hypersonic missiles and other weapons by Russia and China–not a change in U.S. policy. 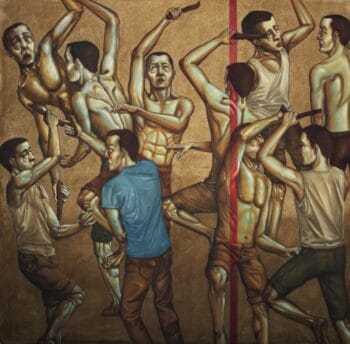 From its attacks on Global South countries to its increased willingness to go to war with a great power such as Russia to attempting to gain first strike nuclear capacity, the logic behind the escalation of U.S. militarism is clear: the United States is increasingly employing military force to compensate for its economic decline. In this extremely dangerous period, it is vital for humanity that all progressive forces unite to meet this great threat.

In 1991, when the Soviet Union collapsed and the Global South remained gripped by a never-ending debt crisis, the United States bombed Iraq despite entreaties from the Iraqi government for a negotiated agreement. During that bombing, the Libyan writer Ahmad Ibrahim al-Faqih penned a lyrical poem, ‘Nafaq Tudiuhu Imra Wahida’ (‘A Tunnel Lit by a Woman’), in which he sang, ‘A time has passed, and another time has not come and will never come’. Gloom defined the moment.

Today, we are in very dangerous times. And yet, the despondency of al-Faqih does not define our sensibility. The mood has altered. There is a belief in a world beyond imperialism, a mood that is not only evident in countries such as Cuba and China, but equally in India and Japan, as well as amongst the hard-working people who would like our collective attention to be focused on the actual dilemmas of humanity and not on the ugliness of war and domination.