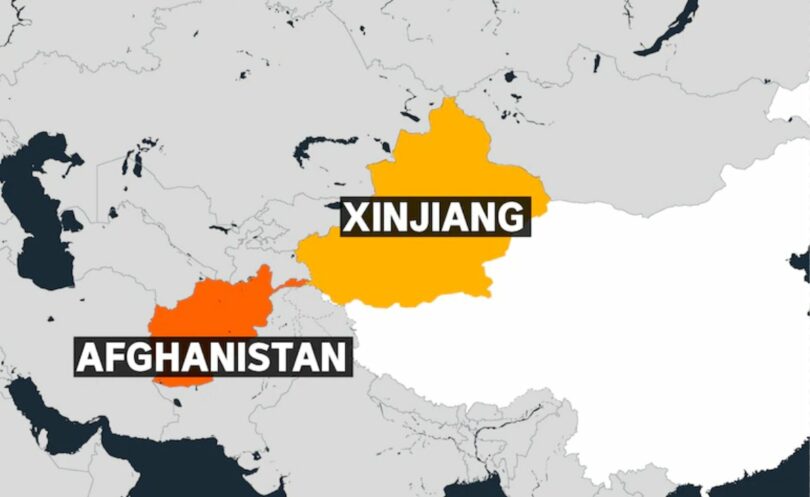 I find the best way to understand what happened in Xinjiang is to contrast it with Afghanistan.

Why? Because they’re neighboring regions that faced very similar problems to which very different solutions were applied, with ultimately very different outcomes. First of all, the similarities.

Just like Afghanistan, Xinjiang is located in central Asia, has a majority Muslim population made of different ethnic groups such as the famous Uyghurs, but also Kazakhs and Kyrgyzs, among others. And like Afghanistan, Xinjiang faced big terrorism issues, which likely were inspired by the methods and tactics of their Afghan neighbors. Starting from around 2007, the province descended into chaos with dozens of terrorist attacks, many of which were extremely deadly. Take for instance July 5th 2009 when 197 people were hacked, beaten or burned to death in Urumqi and 1,721 were injured. Or 2014, when a killing spree by eight knife-wielding Uygurs left 31 people dead and 141 wounded at a Kunming railway station. 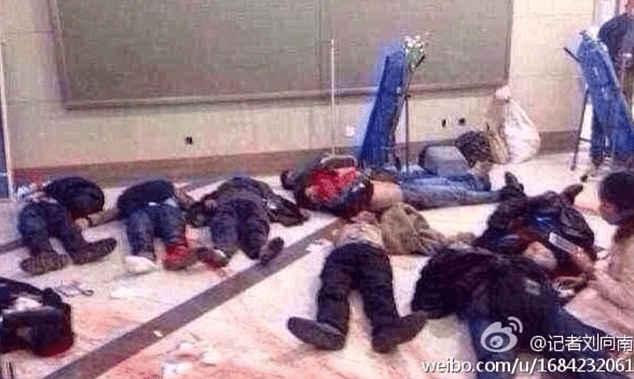 Afghanistan had Al Qaeda and the Talibans, Xinjiang had ETIM (East Turkestan Islamic Movement). ETIM wasn’t only in Xinjiang but in Afghanistan too: they were a designated “terrorist organization” and the US regularly bombed them alongside Talibans. 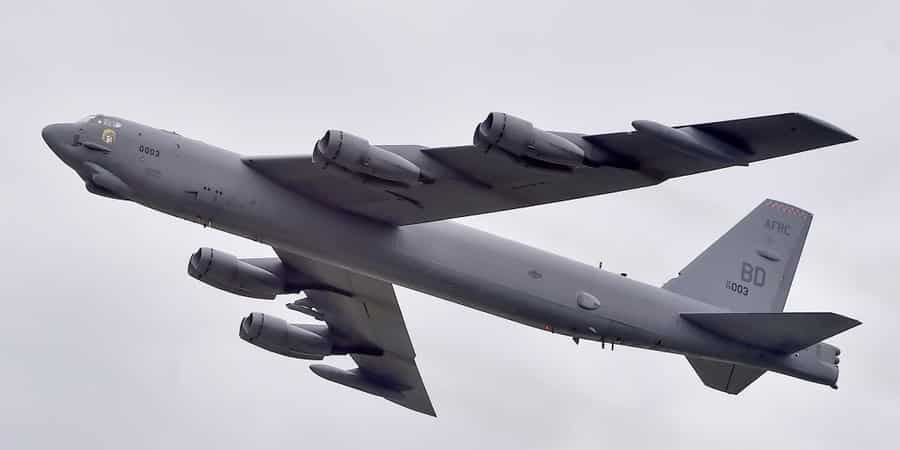 Uygurs weren’t only fighting in Xinjiang and Afghanistan but famously in Syria as well under the umbrella of the Salafi-jihadist Turkistan Islamic Party (TIP) with about 4,000 fighters who are “ideological purists loyal to al Qaeda”: 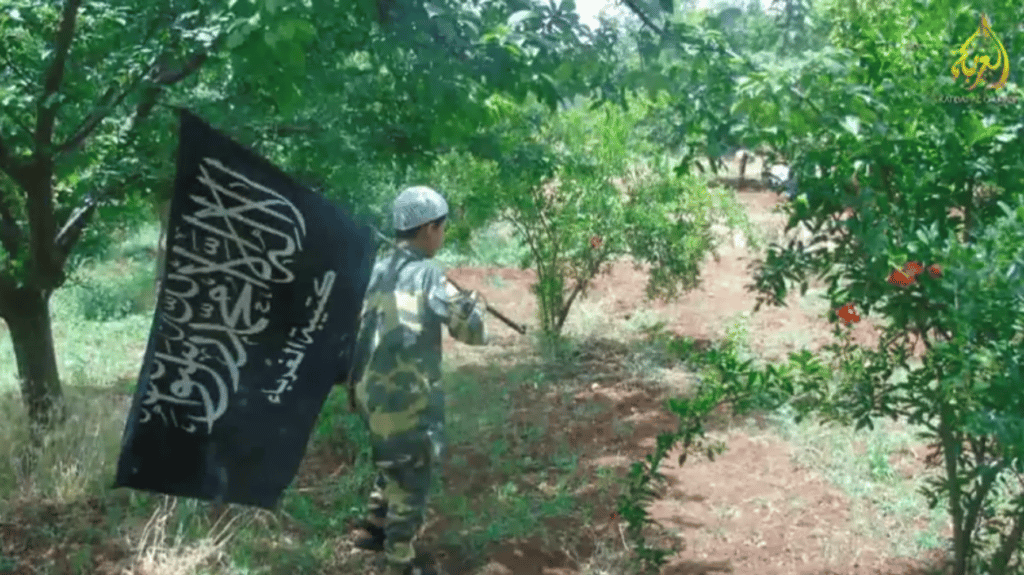 Uighur Jihadists in Syria – New Lines InstituteUighur transnational jihadists fighting in Syria have served as a force multiplier for insurgents there. Without a substantial intervention by the United States, Uighur fighters could gain ground in I…https://newlinesinstitute.org/uyghurs/uighur-jihadists-in-syria/

This was for the similarities: two neighboring regions with big radical Islam terror problems. Now for the solutions. I’m not going to expand too much on what Americans did in Afghanistan as it is well known. The typical American answer to problems: bombs and bullets. China went a different path. They didn’t fire a single bullet or threw a single bomb, instead they used books and jobs. That brings me to the famous “reeducation camps”, or as China more accurately calls them, the “vocational training and education centres”. The question was: what do you do with folks who’ve been radicalized or are on a path to be?

(As an aside, which one is characterized by Western media as “genocide”?)

Was it pleasant? My guess is that no, in many cases, it wasn’t. Difficult to put myself in the shoes of a radicalized Muslim but I imagine that I wouldn’t have particularly enjoyed being told I had to be “reeducated” by folks I see as “infidels”. But it sure beats being killed.

The results speak for themselves. Again, everyone knows what happened to Afghanistan: the extremists won. Weirdly enough it turns out that you strengthen people’s will when you commit mass murders against their brothers and friends. How unexpected…

Not only did the terrorists win but after 20 years of US occupation Afghanistan is the poorest country in Asia with a GDP per capita of $509, even poorer than North Korea or Syria. Worse still, since the US froze their central bank reserves Afghans now face a terrible famine. 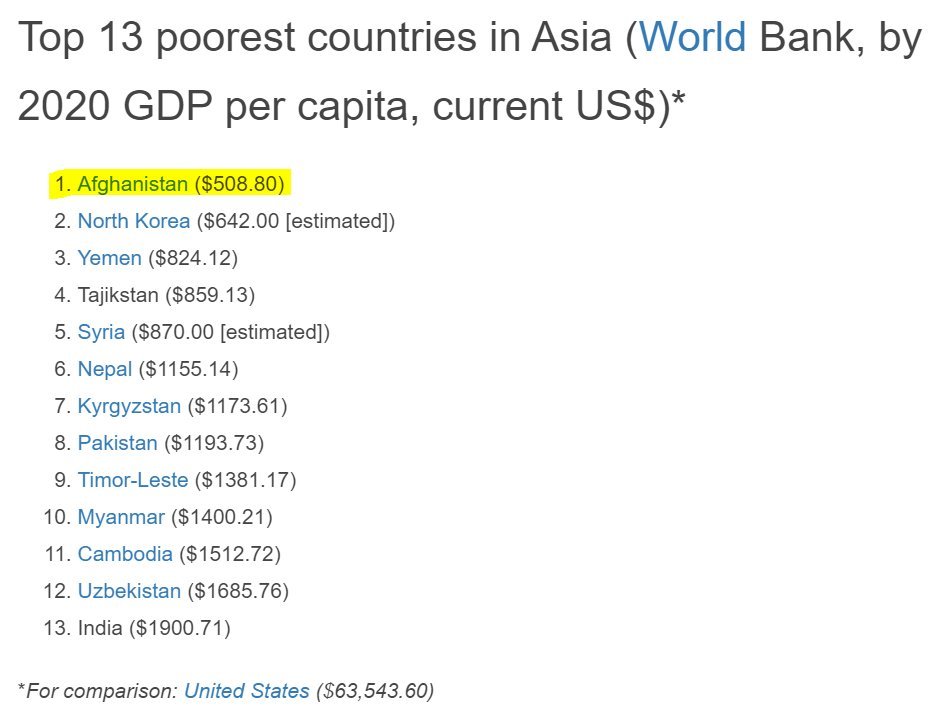 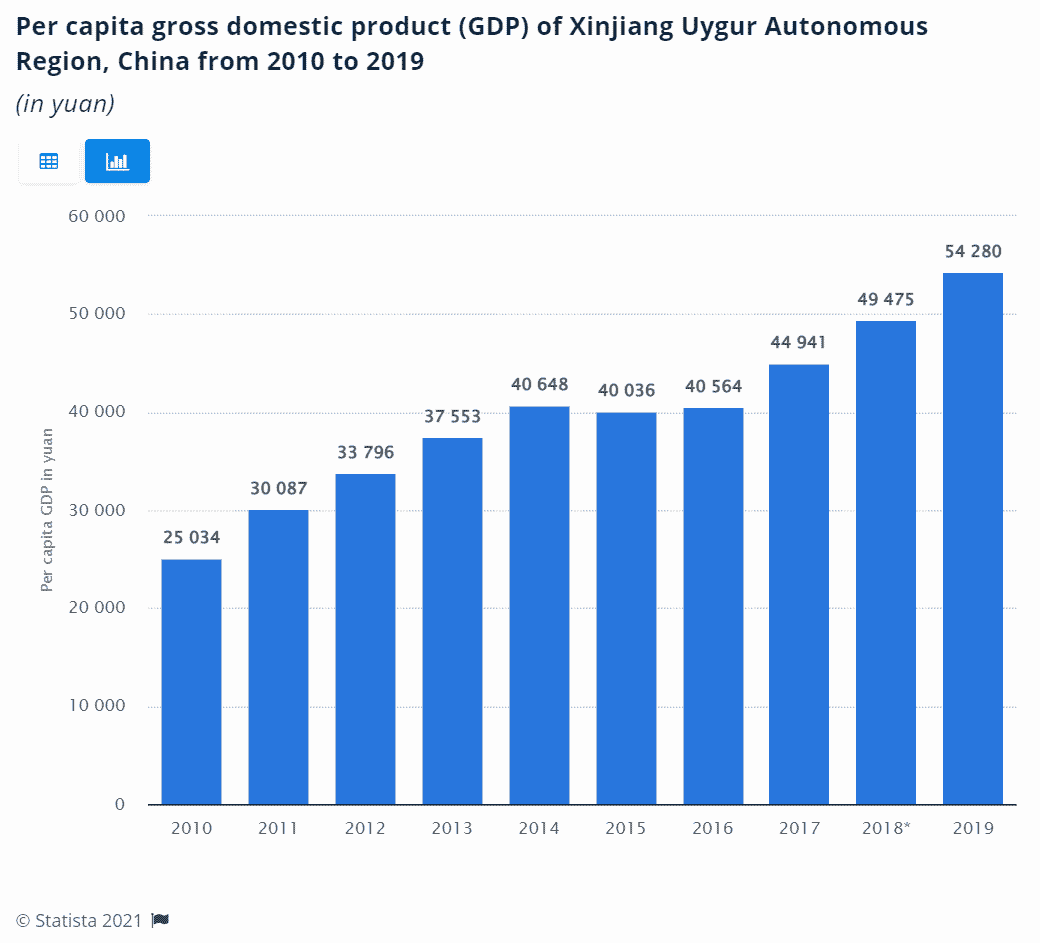 How about that terror problem? Gone, there hasn’t been a single terror attack in Xinjiang since 2017. Better still: Xinjiang is now so safe it’s actually become China’s (and even the world’s!) top touristic destination with around 200Mio tourists a year.

It's excellent news for the Uygurs who suffered economically from American sanctions forbidding the world to buy products from the region. https://t.co/LxuNLELRyl

But, wait, the Uygurs, the genocide? The Uygurs are very much still there and their culture as well. What do you think all those tourists come see? In fact according to official census data from 2010 to 2020 the Uygur population in Xinjiang grew by 1.62 million, or up 16%.