Andre Vltchek is a philosopher, novelist, filmmaker and investigative journalist. He has covered wars and conflicts in dozens of countries. Three of his latest books are his tribute to The Great October Socialist Revolution a revolutionary novel Aurora and a bestselling work of political non-fiction, Exposing Lies Of The Empire. View his other books here. Watch "Rwanda Gambit," his groundbreaking documentary about Rwanda and DRCongo and his film/dialogue with Noam Chomsky “On Western Terrorism”. Vltchek presently resides in East Asia and the Middle East, and continues to work around the world. He can be reached via his website or twitter. 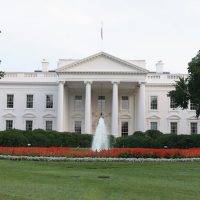 It is not Venezuela, Cuba, Nicaragua, and Iran that are in dire and crucial need of ‘regime change’. It is the United States of America, it is the entire European Union; in fact, the entire West. 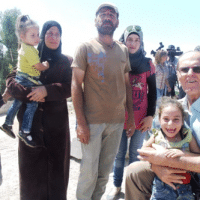 Everything is connected to this, including the fear and hate that the West feels and spreads about countries like Venezuela, Russia, China, Iran, South Africa, Syria or Cuba.

It stinks, it is the most polluted city on earth, but that is not the most terrible thing about it. 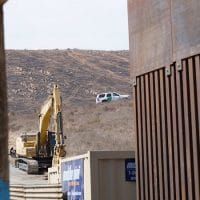 You all know how the saying goes: “Poor Mexico–too far from God, too close to the United States.” 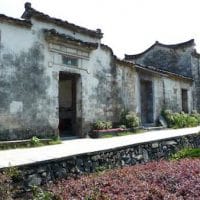 There is no time for long introductions. The world is, possibly heading for yet another catastrophe. This one, if we, human beings will not manage to prevent it, could become our final. 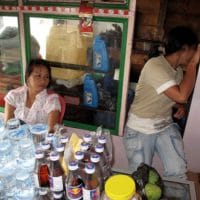 Introduction by Geoffrey Gunn It is probably a cliché to observe that tropical rain forests host the greatest known concentrations of bio-diversity on the planet.  Together, the three great global equatorial biozones are central Africa, the Amazon basin, and the Indonesian archipelago, including southern Sumatra Island, and the even more remote tin-rich offshore island of […]