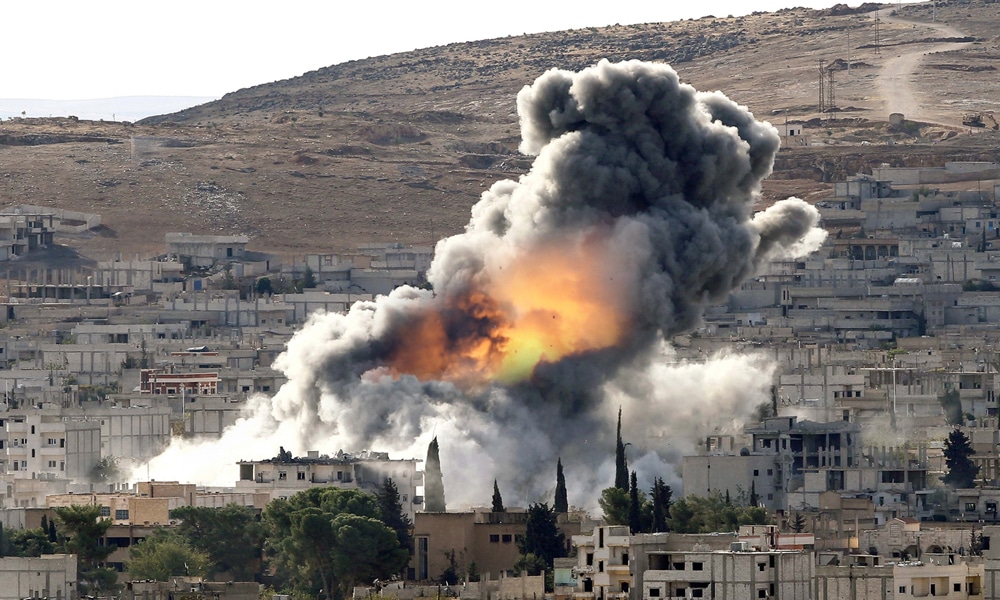 “The fact is that there was no secular, moderate force worthy of the name operating inside Syria; virtually the entire anti-Assad effort is dominated by Islamist extremists who, if Assad was overthrown, would probably replace a secular dictator with something far worse. The Obama policy of regime change in Syria, like the Bush policy in Iraq, has done little more than unleash forces which the U.S. was unable to control, costing American taxpayers hundreds of billions of dollars and the blood of American military personnel who lost their lives in its implementation.”

A left publication? No the American Conservative!!

Those of us who said from the beginning that Syria was never about some simplistic pro or anti-Assad but was about U.S. imperialism and needed to be opposed were viciously maligned by the soft, objectively pro-U.S. imperialist latte left.

I would add to the U.S.-centric lens from the piece above that in the clumsy, incoherent process of attempting to realize full spectrum dominance after their blunder with the invasion and occupation and defeat in Iraq, hundreds of thousands of innocents have lost their lives and ancient cities from civilizations much older and developed than those of Europe were destroyed.

But I don’t expect any of those who supported this barbarism on the left to change position, they are much too invested and beyond the politics—the moral implications of their collaboration is quite obvious. That is why they would never bring themselves to admit that they were wrong.

But it is imperialist privilege that allows you in the safety of your gentrified communities to allow U.S. imperialism to destroy peoples and nations while you pontificate about authoritarianism and the mistakes being made in revolutionary processes when you haven’t made shit.