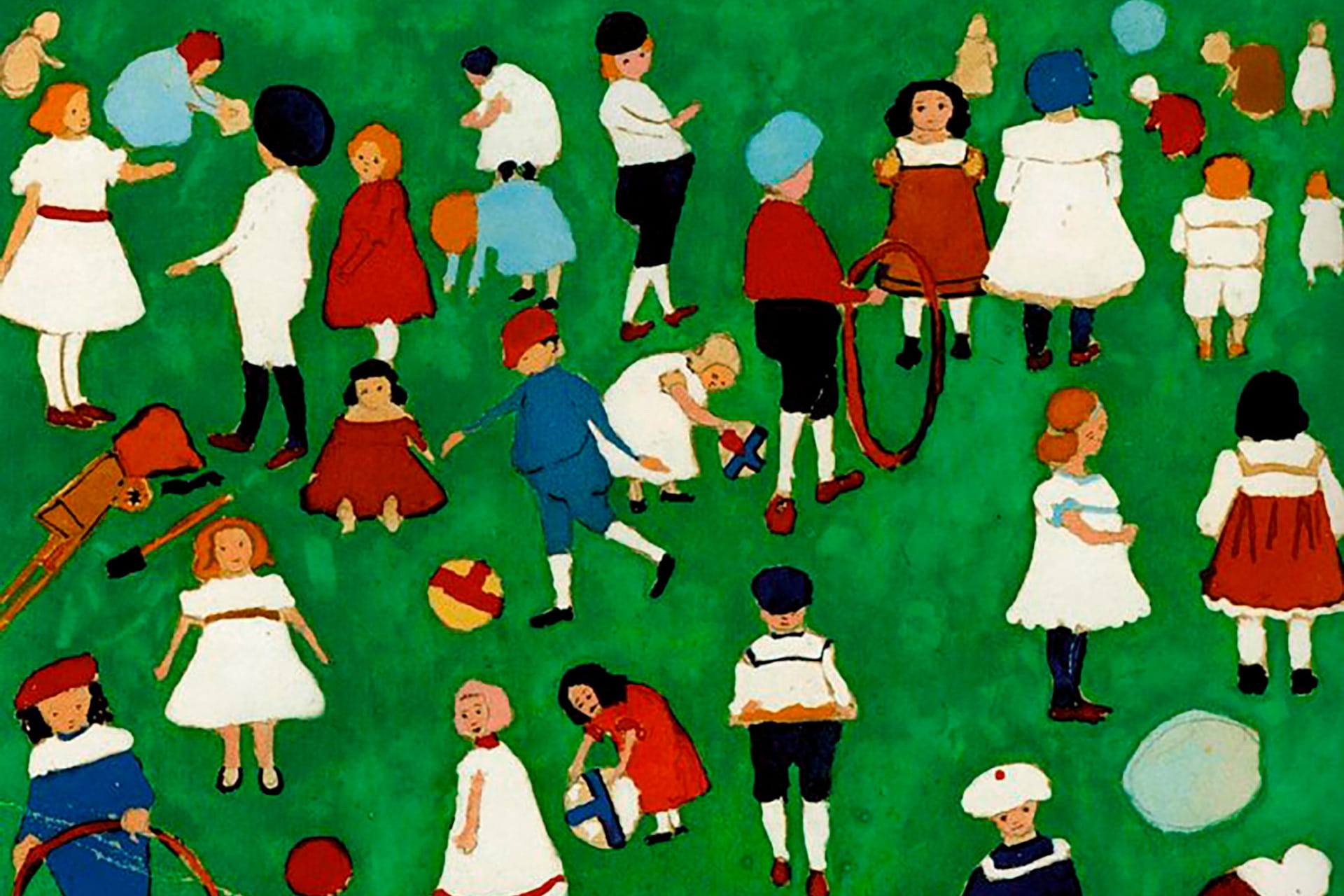 The Great Lockdown lingers month upon month. The virus continues its march across the world; the disease continues to infect people and take lives. Uncertainty grips all of us, unsure if the disease’s peak has been reached and if the Great Lockdown will soon slowly lift. In places such as Brazil, India, and the United States, the irresponsible and incompetent governments are eager to open things up to galvanize economic activity; they do not appear as concerned about breaking the chain of the infection. U.S. President Donald Trump said that he wanted testing to be slowed down, a dangerous statement that goes against all the advice from the World Health Organization. No sense in ending the Great Lockdown if such an opening is only going to continue to infect people and prevent a proper end to the pandemic.

There are immense casualties from this Great Lockdown. Incomes have collapsed for half the world’s population, while hunger rates are on the rise. But there are other casualties, other victims, often less remarked upon.

Parents around the world have been confounded by the school closures. Their children have been at home, experimenting with different forms of home schooling. Schools have closed in 191 countries, with at least 1.5 billion students and 63 million primary and secondary school teachers out of the classroom. Where the internet is widely available, children have been able to do their schooling through web-based platforms, although the character of the learning is doubtful. Concentration has diminished, and the depth of the educational experience has become shallow.

Where the internet is not available, children have been unable to continue with their studies. A UNICEF study from 2017 showed that 29 percent of youth worldwide—about 346 individuals—are not online; on the African continent, 60 percent of children are not online compared to 4 percent of European children who are not online.

Many of these children can go online with a phone and with expensive cellular data; they do not have a computer or wireless internet connections at home. A UNESCO study recently found that half of the children who are not in a classroom—namely 830 million students—do not have access to a computer; more than 40 percent of children have no internet at home. In sub-Saharan Africa, almost 90 percent of students have no household computer and 82 percent cannot get online through broadband at home. The digital divide is real, and it continues to impact the educational opportunities of children during this pandemic.

In June, the WHO, along with other UN agencies, released a landmark study, “Global Status Report on Preventing Violence Against Children 2020.” Sadly, this study—like so much about the status of children in our time—has received almost no news coverage.

The data on violence against children—before the Great Lockdown—is shocking. One out of every two children aged two to seventeen experienced some form of violence each year. A third of students between the ages of eleven and fifteen have been bullied by their peers during the past month, while about 120 million girls have suffered from forced sexual contact before the age of twenty (it is important to note that there are no global numbers on the rates of sexual violence against boys). The report offers the first-ever global homicide number for children under the age of 18; in 2017, 40,000 children were victims of homicide. Laws exist in 88 percent of the world’s countries that forbid all these atrocities; yet, reporting rates are low, and in at least 47 percent of the countries, enforcement is miserable.

The WHO study says that violence rates against children have increased during the pandemic and such violence “is likely to have long-lasting negative consequences.” In many countries—such as the United States—there is a decline in reporting of child abuse cases to child protection services; this, the study’s authors argue, is because the “frontline providers in the community such as teachers, social workers, nurses, physicians—who under normal circumstances would recognize the signs of abuse—no longer [have] direct contact with children, and therefore [are] unable to report suspected abuse.” In the United Kingdom, calls to the National Society for the Prevention of Cruelty to Children rose by 20 percent.

Movement restrictions, unemployment, isolation, overcrowding, and other factors, the report notes, “have heightened levels of stress and anxiety in parents, caregivers and children.” For those households where family violence is already a problem, this is a nightmare scenario. “Stay-at-home measures have limited the usual sources of support for families and individuals—be they friends, extended family, or professionals—further eroding their ability to successfully cope with crises and the new routines of daily life.” Writing in the Atlantic, Ashley Fetters and Olga Khazan say that this is “the worst situation imaginable for family violence.”

While the Great Lockdown continues, no good solutions exist for either the digital divide or the violence inside homes. Without a robust public sector that invests in free and universal internet access and provides computers to each child, there is going to be no real breakthrough of the digital divide.

Similarly, unless governments transform their public health systems and social worker programs to have routine contact with households in communities, there will be no real way to identify cases of child abuse and protect the children.

No amount of privatization or philanthropy can solve the problems of the digital divide and of violence against children. What is needed are well-funded programs of a decentralized but robust state, with free Wi-Fi and neighborhood public health and social work offices. In a post-COVID-19 world, such policy demands should be at the tip of the world’s tongue. It is the only approach that will be able to provide children with protection.