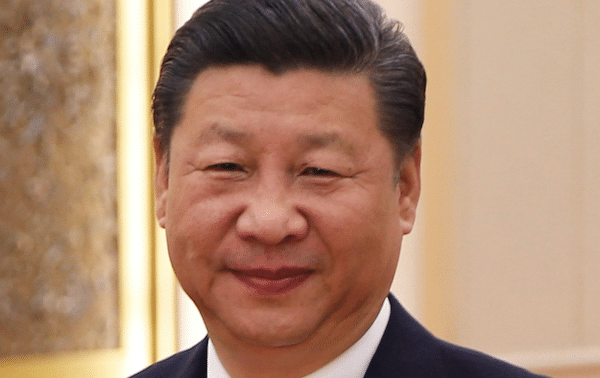 An article by President Xi Jinping on opening new horizons of the Marxist political economy in contemporary China will be published Sunday.

The article by Xi, also general secretary of the Communist Party of China (CPC) Central Committee and chairman of the Central Military Commission, will be published in the 16th issue of the Qiushi Journal.

In the face of an extremely complex economic situation at home and abroad as well as varied economic phenomena, studying the basic tenets and methodology of Marxist political economy is conducive to mastering a scientific approach for analysis of the economy. It further helps to grasp the laws governing social and economic development and improve the capability of managing a socialist market economy, the article notes.

As the fundamental standpoint of Marxist political economy, the philosophy that development is for the people should be upheld when deploying economic work, formulating economic policies and promoting economic development, the article points out.

The mainstay status of public ownership and the leading role of the state-owned economy must not be altered, it adds.

The article also stresses upholding the basic policy of opening up and urges efforts to develop an open economy of higher standards, take an active part in global economic governance and promote the development of global economic order based on the principles of equality, justice and win-win cooperation.