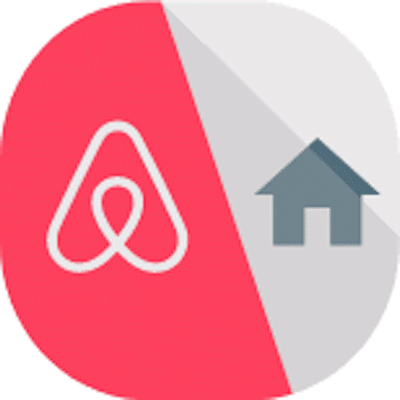 You would think that in a capitalist market one person’s million dollars would count the same as another’s. After all, money is the measure of all things, as is shown by the nonsense of putting a price on carbon emissions, or by economists judging how much you value having access to water by the price you would be prepared to pay for it. But in the mechanism of imperial finance, such equality does not hold.

This is most clearly shown in what is allowed by the powers that run the financial system. For example, the U.S. makes sure that its dollar-dominated international banking network only accepts or pays funds from companies or countries that do not face its many sanctions. That is evident to those who read the news media. What is far less obvious are the ways in which, even among the rich, and even within the U.S. itself, the financial system offers other means of reinforcing the inequality of wealth and power.

Take Airbnb’s recent sale of shares on the market in its IPO. The company raised around $3.7bn by selling a small stake in its ownership via 51.55 million so-called Class A shares, and that valued the whole company at around $47bn. A big jump in its shares from the offer price of $68 to around $140 gained market news attention, but a more interesting story was in the background, one that concerns what a Class A share represents.

Class inequality, even among capitalists

As I have pointed out before in reviews of Google, Facebook and other Big Tech companies, contrary to common prejudice, Class B is better than Class A. The A shares give the holder just 1 vote each. By contrast, Airbnb’s B shares have 20 votes each. This is an extreme divergence, even by Google/Facebook standards, where the B/A ratio is 10/1. The B shares were not on sale, and they are principally held by the company’s three founders and an American ‘venture capitalist’ firm, Sequoia Capital.(1)

So, the 51.55 million A shares have that many votes, while the more than 300 million B shares have around 6 billion votes! It also implies that no matter how many further share offers there are of A shares, it is very unlikely that the small number of holders of the B shares will ever lose control of the company.

I should add here that I don’t care about this. I just want to point out a growing practice that favours monopolistic control of business resources, and one that gets little coverage.

More usually, the news media will focus on other things, such as the elaborate schemes employed by such companies to avoid taxation. Recently there has also been discussion of the monopolistic barriers to entry set up by such companies, and the ‘buy or bury’ tactics used by Facebook and others.

By contrast, this is a more hidden feature of the contemporary capitalist markets that flagrantly contradicts notions of ownership implying control. It is nevertheless quite consistent with the other aspects of the monopolisation of economic power seen today.

Tony Norfield, based in London, has academic training in economics and mathematics. He worked for 8 years as an economic consultant, and for close to 20 years in bank dealing rooms in the City, latterly as Executive Director in charge of analysing global FX markets for a major European bank. He is author of The City: London & the Global Power of Finance, Verso.
View all posts by Tony Norfield →