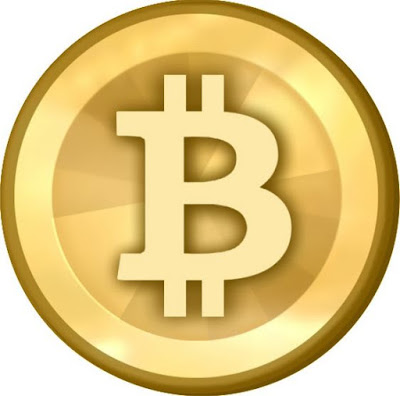 These points are about private ‘digital currencies’ like Bitcoin, not about central bank e-currencies, on which I will write another time. In what follows, the term ‘Bitcoin’ is used to refer also to other types of cryptocurrency.

Bitcoin’s growth from just being a tech curiosity was driven by popular discontent with banks and banking systems, mainly in the U.S. after 2008.[1]

One aspect is a digital ‘coin’, whose supply is generated by a computer algorithm that is progressively more difficult to solve and which supposedly reaches an absolute limit. (Supporters hope computing technology does not catch up too quickly!)

Demand for this coin could drop to zero, but instead has been boosted by a prolonged period of extremely low, even zero-negative, interest rates and erratic stock markets and commodity prices. These made other outlets for surplus investor funds look less attractive, and have led to a big jump in speculative interest.

The market for Bitcoin and published prices are now run through relatively new exchanges, some of which have been hacked with the loss of coin accounts of users. Financial companies have also moved into offering Bitcoin-related funds to their clients, as another way to collect management fees.

Another important aspect of Bitcoin is the ‘blockchain’ transfer mechanism for shifting ownership of the coins. This is a form of Internet-based system, running outside of the private banking system of any country. This has also been an attraction, especially for those annoyed with bank charges. But central banks, and others, are now copying blockchain systems for the secure transfer of information and titles of ownership. Official e-currencies will also be a challenge to Bitcoin.

Even students of idiotic populism are bemused that some people have placed trust both in an algorithm and in a transfer mechanism they do not understand, and over which they have no means of redress or protection (like deposit insurance) if anything goes wrong.

The sharp trend higher in Bitcoin prices since October 2020 has continued to fuel demand, despite the dramatic volatility. ‘Buy on dips!’ is the speculative mantra for now. But a strongly rising trend means that nobody would be foolish enough to borrow Bitcoin and make it a long-term liability. This will certainly limit any wider use of Bitcoin in the economy, though it would add to its attraction as a speculative asset. If Bitcoin prices fall, that could easily prompt an extreme depreciation, given the nature of the demand for it so far. Even a flattening out of Bitcoin prices would risk an abrupt reversal; especially if/when global interest rates begin to rise.