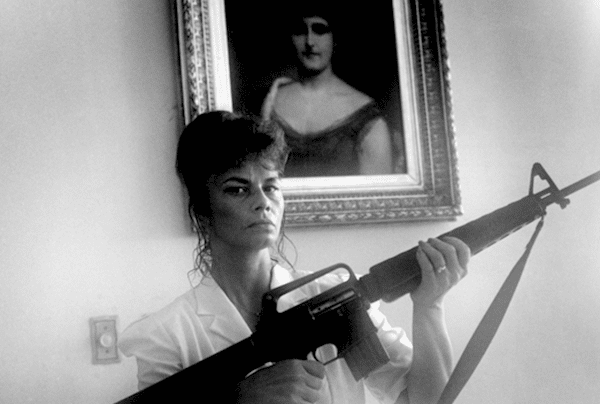 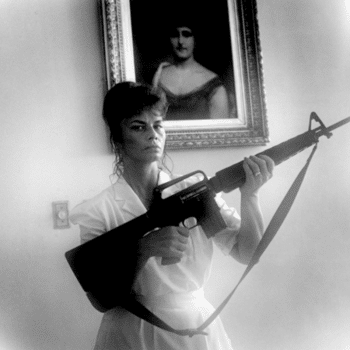 Between 30 June and 2 July 2021, the United Nations and other multilateral organisations held the Generation Equality Forum in Paris (France). The forum was held to commemorate the 25th anniversary of the Beijing Declaration and Platform for Action set out at the Fourth World Conference on Women (1995). Re-reading the Beijing Platform shows that rather than advance the cause of justice and equality, many countries have slipped backwards. Critical areas of concern to be addressed included the following: 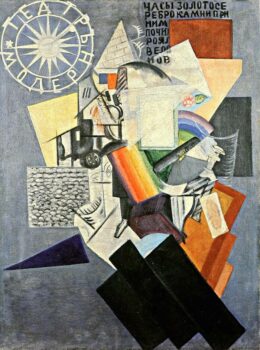 As part of the forum held in Paris last week, a group of agencies–including the World Health Organisation (WHO)–released a set of twelve papers that considered developments in the past twenty-five years, with an emphasis on the social impact of the pandemic. The lead paper notes that it ‘is disheartening that still not one country can claim to have achieved gender equality’. Furthermore, ‘the COVID-19 pandemic has been a serious setback for gender equality and women’s health’. Some key requirements for a way forward emerge out of these twelve papers: 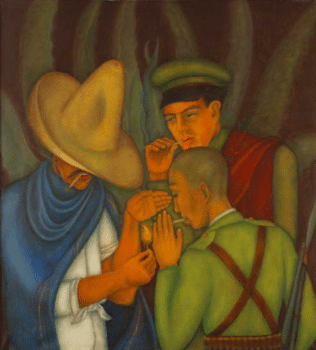 Last year, in a major report, UN Women concluded that the gains made over the past quarter century have been eroded. The main drivers of this reversal are a combination of the climate emergency, cruel austerity policies, conflict, violence, the ‘rise of exclusionary politics, characterised by misogyny and xenophobia’, the entire care economy being held up by women, and other factors. These reasons are now compounded by the pandemic, which–as our study CoronaShock and Patriarchy showed–has hit women very hard.

Of the many important points, here are some to consider: 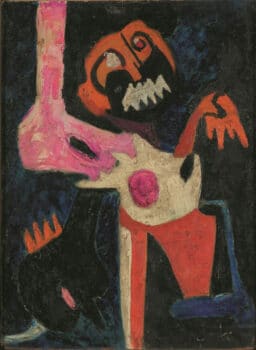 Hidden in the shadows of these reports are the realities of women who live in rural areas. In India, for instance, rural women make up 81.29% of the female workforce, but only 12.9% of women hold land. Most of these women are landless agricultural workers or informal sector workers. During the most recent wave of the pandemic to strike India, 5.7 million rural women’s jobs vanished in April 2021; this job loss accounts for nearly 80% of all job losses that month. Recoveries in May were anaemic. The Tricontinental: Institute for Social Research dossier on the farmers’ revolt is important reading for the context of the crisis in rural India. Nikore Associates, based in Delhi, offered four reasons for the crisis experienced by rural women:

At the Paris meeting, UN Women’s Mlambo-Ngcuka said, ‘Women everywhere in the world are squeezed into a small corner’. But they are, of course, fighting back. Across the world, trade unions and agricultural unions, women’s organisations and human rights groups, as well as political parties of the Left are pushing back, stepping out of the corner, and seeking to put the agenda of working women on the table. The demands being made are basic. Eighteen of them are at the end of CoronaShock and Patriarchy study. Here is a summary, condensed into eight demands: 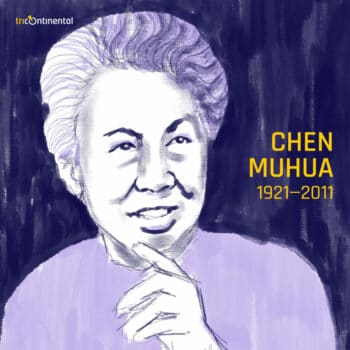 In 1995, the delegates elected Chen Muhua (1921-2011) as the president of the UN World Conference on Women. In 1938, Chen went to Yan’an to join the communist revolution, studying at Kàngda and helping to build the economic resilience of the base areas. After 1949, Chen worked in the Communist Party (rising to be an alternate Politburo member), in the Chinese state (becoming the governor of the People’s Bank of China), and in the women’s movement (leading the All-China Women’s Federation). At the Beijing Conference, Chen made a strong plea for the emancipation of women. ‘It is evident that women are crying out for an improvement in their status. The times demand it. Humanity aspires to it’.