Michael Arria is the U.S. correspondent for Mondoweiss. 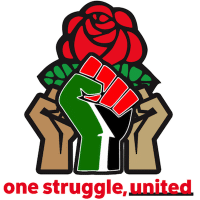 At the Democratic Socialists of America (DSA) convention in 2017, the group endorsed the BDS movement by an overwhelming majority. That resolution asserted that “socialists have a responsibility to side with the oppressed and are committed to their unconditional liberation.” 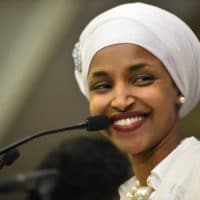 On January 5, Rep. Ilhan Omar (D-MN) and Rep. Barbara Lee announced that they are introducing a War Powers Resolution in the House. The legislation would remove U.S. forces from any conflict with Iran that hasn’t been granted congressional approval and is a companion to a Senate resolution that was introduced by Sen. Tim Kaine […]