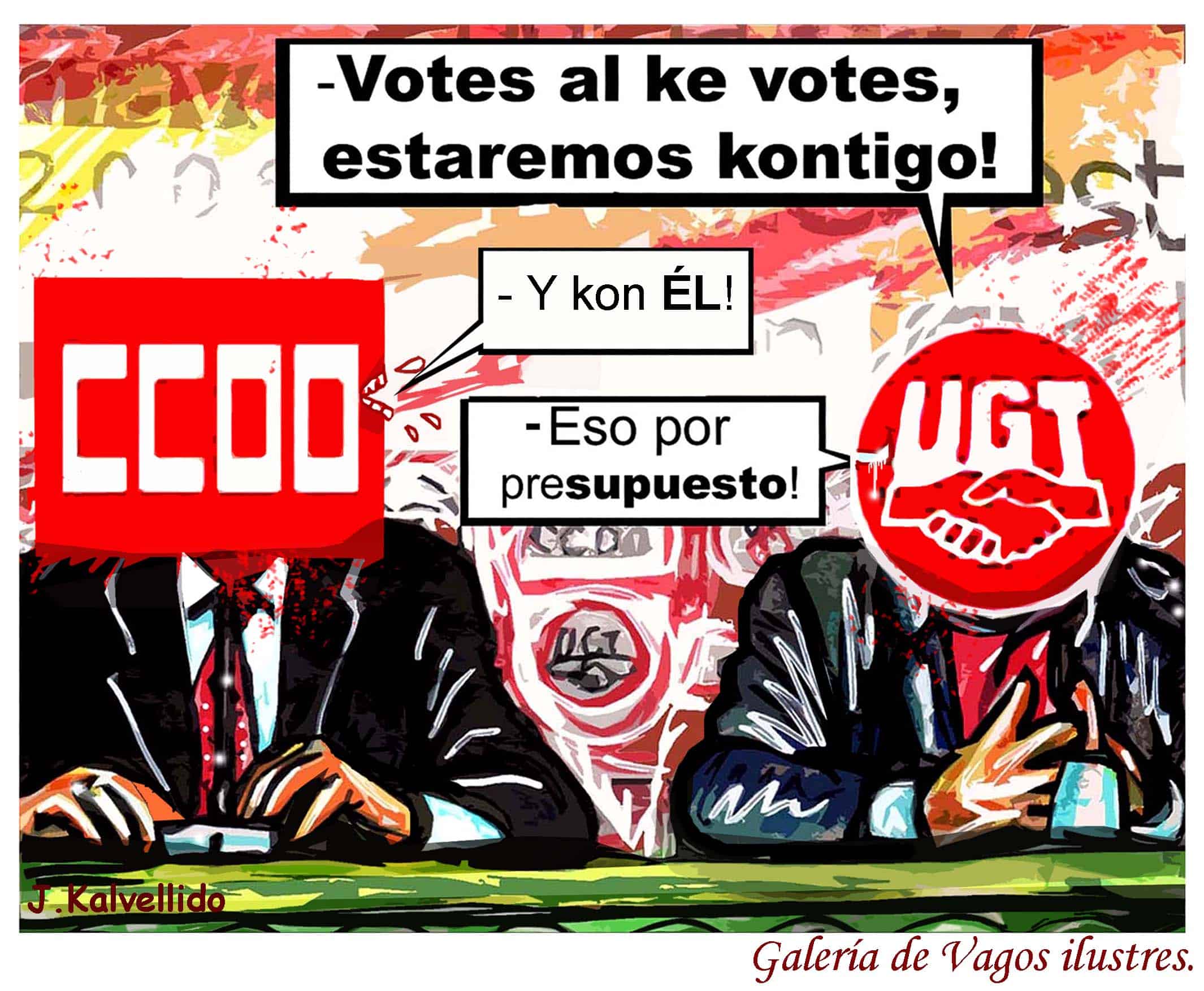 UGT: Whatever you vote for, we’ll be with you!
CCOO: Yeah, what he said!
UGT: Of course, that’s already taken into account!