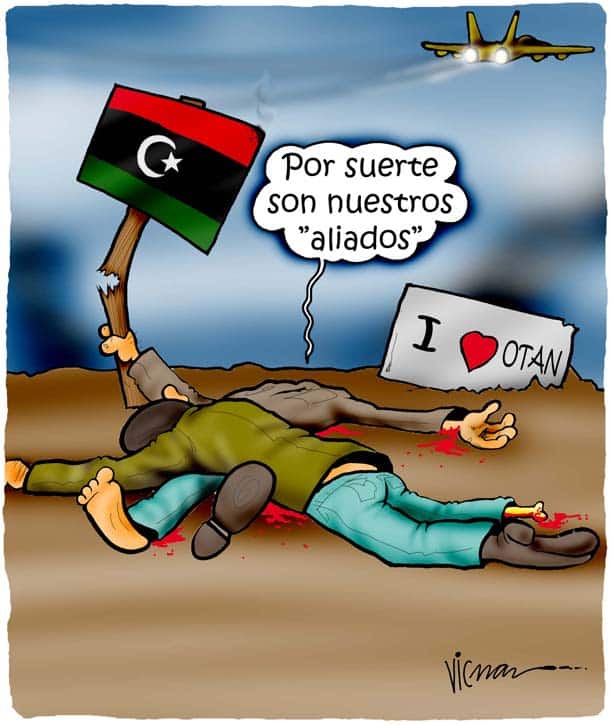 “Fortunately, they are our ‘allies.'”

Egypt: This Battle Is Far from Over
Collective Bargaining — Essential to Democracy