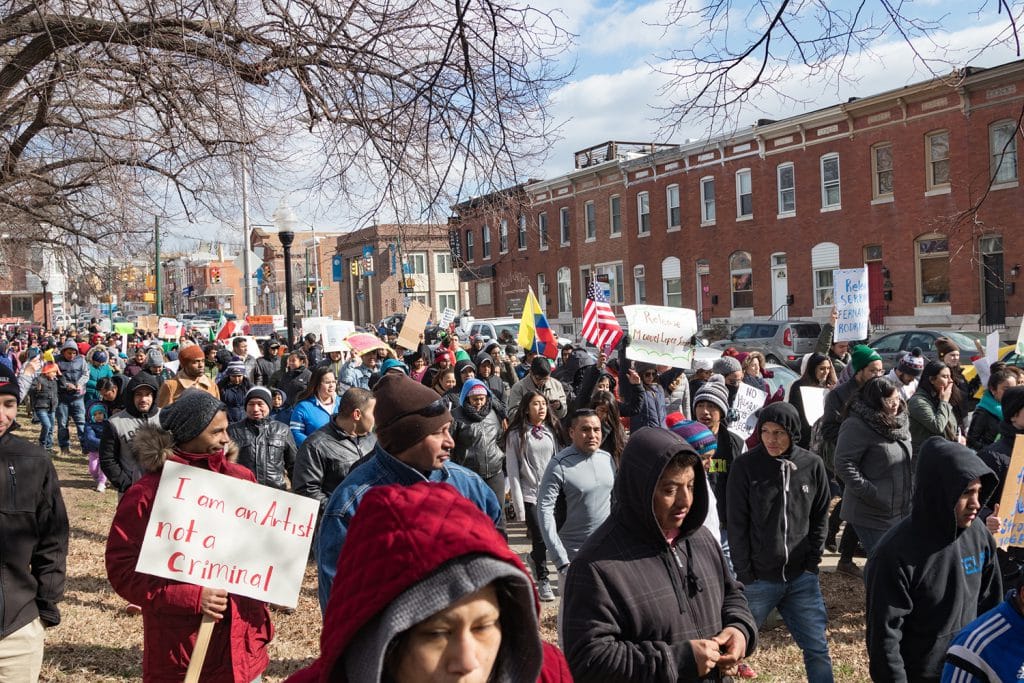 Here’s a list of some of the immigration absurdities now circulating in the media and in the political class.

1. We have a big problem called “chain immigration.” People who say this are actually talking about the family-based visa system established by the 1965 immigration reform. The term “chain migration” refers to an age-old process of people settling in a new country and then sending for friends and relatives. Many or most European Americans got here through this kind of migration. So why do conservatives call family-based immigration “chain migration”? Simple: they claim to support family values, so they don’t want us to notice that they’re opposing a program that favors family reunification.

2. Family-based immigration means “a single immigrant can bring in virtually unlimited numbers of distant relatives.” Most people don’t live long enough to create anything like the migration “chain” we find in President Trump’s rants and rightwing TV ads. It’s true that a naturalized U.S. citizen can sponsor green cards for a spouse, for parents, and for minor children, but the process involves many bureaucratic hurdles and delays. To sponsor other close relatives, such as siblings and adult children, the citizen confronts a labyrinth of quotas and restrictions, with delays stretching into decades for people of certain nationalities. Green card holders face even stricter limitations and greater hurdles.

In January Trump claimed that terrorism suspect Sayfullo Saipov brought in “22 people through the chain.” PolitiFact calculates that the 29-year-old Saipov, a green card holder since 2010, could only have done this by somehow “fathering more than 20 kids before he left Uzbekistan.”

3. We also have a good visa program called “merit-based immigration.” Currently the U.S. government makes immigration visas available for some people with special skills or employment opportunities; these visas are capped at 140,000 a year, including the applicants’ spouses and minor children. Conservatives generally like this program, but after years of charging that immigrants are “taking our jobs,” they’re naturally uncomfortable with the program’s usual name, “employment-based immigration.” So in the past decade they’ve been trying to rebrand it as “merit-based immigration.”

4. This program brings us people who “will contribute to our society and who will love and respect our country.” Republicans are trying to reorient the employment-based visa program towards admitting immigrants with advanced degrees in the science, technology, engineering, and math (STEM) fields. This probably does contribute to our society, but the Republicans’ real interest is the new workers’ ability to benefit U.S. corporations. Recruiting these immigrants gives U.S. companies a technological edge; creates a “brain drain” for the immigrants’ home countries, often U.S. economic rivals like China and South Korea; and compensates for the shortage of qualified U.S.-born workers caused by the failures of our own underfunded education system.

5. Current immigration laws have “deadly loopholes” which allow “criminals to break into our country.” This is a reference to the William Wilberforce Trafficking Victims Protection Reauthorization Act, which George W. Bush signed into law in 2008. The act was intended to protect unaccompanied minors arriving at the U.S. border; instead of turning the children back, Border Patrol agents are required to hand them over to Health and Human Services while their asylum claims are considered. Most of these minors are Central Americans fleeing violence in their own countries—violence largely created by the U.S. demand for drugs and U.S. support for rightwing regimes. 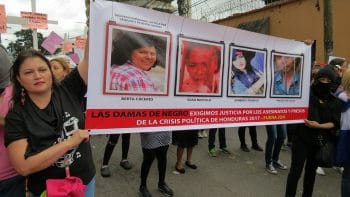 There really is a loophole, though—for the Border Patrol. The law excludes “contiguous countries,” giving the agents freedom to ship Mexican kids back across the border to face whatever the drug cartels may have in store for them.

6. The only important immigration issue now is the legal status of immigrants known as “Dreamers.” The main media and political focus has been on the nearly 700,000 younger immigrants currently losing work authorizations and the protection from deportation they had under Deferred Action for Childhood Arrivals (DACA), but more than 300,000 other immigrants, including Salvadorans and Haitians, are losing protections they had under the Temporary Protected Status (TPS) program. And of course there are another 10 million out-of-status immigrants who never had any protections to lose; at least two-thirds of them have lived here for a decade or more.

7. But of course we can’t give all these people legal status. For much of the twentieth century—through 1986—Congress periodically provided an avenue to legalization for unauthorized immigrants with long-term residence. A 1938 report for the Roosevelt administration explained the reasoning: “It is not in the best interests of the United States that there should be a considerable number of aliens here who have resided in this country for many years and who are otherwise eligible for naturalization and anxious to become citizens, but who are prevented from doing so” because of a lack of status.

Why can’t we apply that logic now? Or was amnesty all right in 1938 because back then the undocumented immigrants were mostly white?

8. Still, we need to be realistic and compromise on immigration. The White House talking points from January 25 laid out a hardline restrictionist agenda as the government’s bargaining position. Why shouldn’t immigrants and their supporters negotiate from an equally firm position? For example, polls show as much as 86 percent of the U.S. population supporting legal status for the Dreamers. Why in the world should we have to compromise on that? (The rest of Trump’s immigration agenda is also generally unpopular.)

9. At least we could compromise on Trump’s wall. There’s a widespread sense that it will do no harm to humor Trump by giving him $25 billion for increased border security. But even the existing border security is far from harmless. It disrupts border communities and causes environmental damage, and its main result has been driving migrants into inhospitable and dangerous terrain. More than 7,209 people have died trying to cross the Mexico-U.S. border in the last twenty years; for comparison, official estimates for deaths at the Berlin Wall from 1961 to 1989 are in the low hundreds.

What we actually need is a rollback of the border security regime, along with an investigation of corruption in the awarding of border security contracts. For example, how did we end up paying Boeing $1 billion for a barely functional 53-mile “virtual fence”?

10. We can count on Democrats to do the right thing for the Dreamers. The first version of the DREAM Act was introduced in 2001, before some of the current Dreamers were born. In 2009 and 2010 the Democrats controlled Congress and the White House. For two years the party leadership refused to put the bill up for a vote; when they finally allowed a roll call, in December 2010, the votes of five Democratic senators killed the legislation. Some Democratic politicians sincerely support immigrant rights; others are just trying to get reelected. We can only count on them when we’ve instilled a fear in their hearts that they may be looking for a new job after November.

11. Still, it’s up to the people in Washington; all we can do is make phone calls. Any progress that’s ever been made in this country has been driven by popular movements. Advances in immigrant rights will only come about when millions of people are backing immigrant activists in their struggles. We need to accompany them to immigration hearings; turn out for protests to defend their rights; report and—if we can do it without endangering others—record abuses by immigration agents; and consider risking arrest to prevent these abuses. We also need to do something seemingly less radical but no less difficult: educate ourselves on the realities of immigration policy and get this knowledge out to others, in personal conversations, through social media, at community meetings, at forums, screenings, and teach-ins—in any milieu where we can be heard.

“Knowledge is power,” according to an old adage. Rightwingers understand this; sometimes they even use the phrase as a motto. That’s why they’re working so hard to keep us in ignorance.