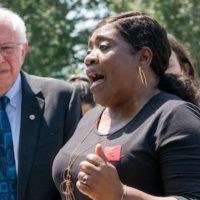 Why are Democratic candidates going on about student loan debt? Why, the problem is practically solved already!

NPR’s Facebook page seems to go out of its way to conceal the fact that it’s U.S. government–supported, calling itself “a privately supported, not-for-profit membership organization.” Maybe the P stands for “Private”? 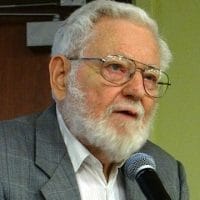 You know you’ve lived well—well enough to rattle the establishment—when the New York Times smears you in the obituary it runs about you (FAIR.org, 6/20/13).

That Hurricane Florence broke rainfall records for tropical storms in both North and South Carolina shouldn’t be surprising, as global climate change has increased extreme precipitation in all areas of the continental United States.

There’s a category of story we call “Them Not Us”—U.S. media reporting on problems abroad, and seemingly not noticing that they have the same problems at home. 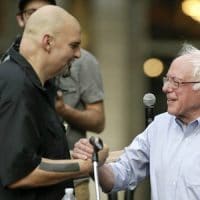 “The Far Left Is Winning the Democratic Civil War” was the headline over a Washington Post report (5/16/18) on the results of recent primary elections. 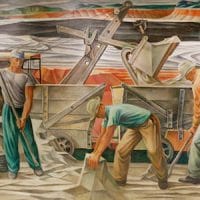 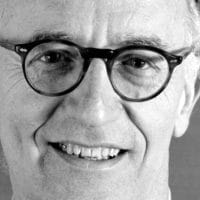 The New York Times‘ obituary (11/21/17) for pioneering media critic Edward Herman was not entirely unsympathetic; it ended, after all, with a quote from FAIR founder Jeff Cohen’s remembrance of Ed (FAIR.org, 11/14/17). 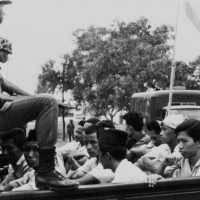 “Standing by,” however, is not what the United States did during the Indonesian genocide of 1965–66; rather, it actively supported the massacres, which were applauded at the time by the New York Times. 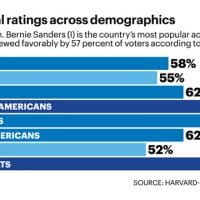 If you reject from the outset the idea of uniting a majority based on shared economic interests, then pretty much all you’ve got left is the “thoughtful and humane co-optation” of racism and xenophobia.