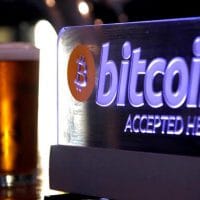 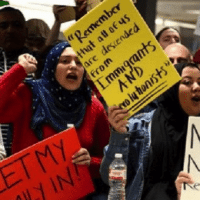 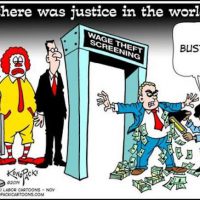 The last four decades have been marked by rising wage inequality, with the vast majority of American workers experiencing wage stagnation while those at the top rung of the economic ladder reap the benefits of growth in productivity. These dynamics mean that many workers struggle to make ends meet; in 2016 one in five families […] 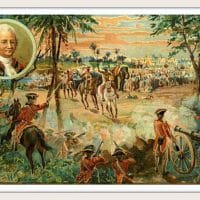 On February 19, 1881, Karl Marx had written a remarkable letter to N.F. Danielson, the renowned Narodnik economist who had also gone under the name of Nikolayon and whose work had been much discussed by Lenin. 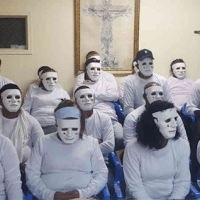 Just a week ago, Colombian social leaders denouncing the murder of another one showed up to the press conference with masks covering their faces in order to avoid risking to lose their own lives—such is the danger of defending human rights in Colombia. 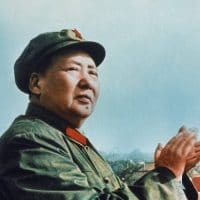 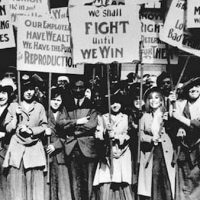 No doubt about it, the recently passed tax bill is terrible for working people.  But as Lance Taylor states in a blog post titled “Why Stopping Tax ‘Reform’ Won’t Stop Inequality”: “Inequality isn’t driven by taxes—its driven by the power of capital in relation to workers.”  Said differently we need to concentrate our efforts on […] 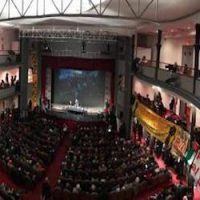 The meeting, attended by thousands of people, was thrilling and inspiring; all Italian communist parties and organisations, as well as environmentalist groups, social and community centres and workers associations took part in it. 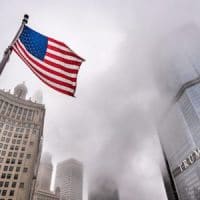 Whoever speaks of “crisis” today risks being dismissed as a bloviator, given the term’s banalization through endless loose talk. But there is a precise sense in which we do face a crisis today. If we characterize it precisely and identify its distinctive dynamics, we can better determine what is needed to resolve it. 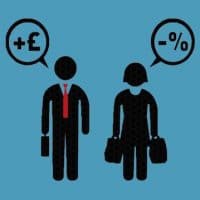 Social reproduction theory (SRT) sounds quite intimidating, but the (rather grandiose) anthology of big words masks a relatively simple question: if capitalist production is fundamentally the production of commodities, and it is workers who produce such commodities, who ‘produces’ the worker? 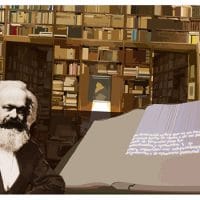 Base-Superstructure Theory (BST) is Marx’s guiding general theory, but is long misunderstood. Deeply embedded in a monumental corpus of system-challenging analysis, it has become lost in secondary interpretations with partial takes and opposed propagandas militating against coherent comprehension. 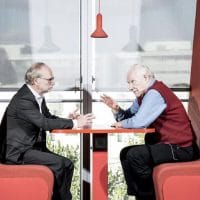 Alain Badiou is former chair of philosophy at École normale supérleure and author of In Praise of Politics. Laurent Joffrin is editor of Libération newspaper—and a reformist who defends existing social democracy. Alain Badiou recently announced that he would stop running his seminar. He also announced that he would soon be publishing The Immanence of Truths, completing […] 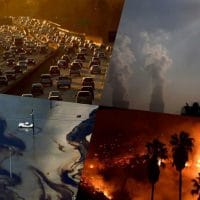 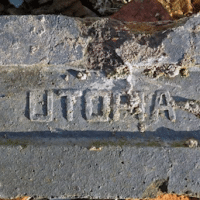 Where is Utopia today? Is this question relevant? One might argue that the term utopia is incongruous with the politics of our time, to say the least. Not only does the term ‘utopia’ indicate no place, when it found a place, it was mistreated and mutilated. What would be the place for utopian thinking in […] 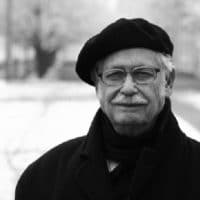 The fights which must be fought and difficulties endured may perhaps be a mite easier and lighter if accompanied by occasional deep breaths of nature with its simple joys, and the freedom hopes, the values and solidarity I sometimes found there and enjoyed so greatly, may also contribute just a little to efforts of good […] 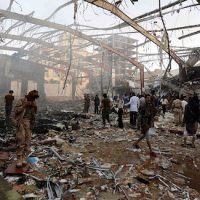 The lack of media interest makes it seem like a crisis unfolding in slow motion. But that is only because outrage and compassion are now meant to be weaponised when they can be useful in justifying imperialist interventions. For the Yemeni people the agony is real and there is no escaping it. 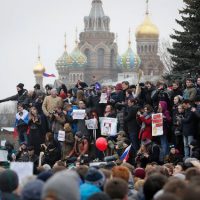 According to a survey by the Russian Academy of Sciences, 51% of Russians believe the country needs “significant reform” over “stability.” Though a small majority, that’s the first time “reform” has won out since before 2003, perhaps indicative of a changing political mood locally. Per the polling, the younger generation is the most pro-reform, with […] 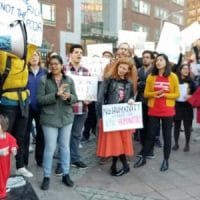 “DON’T LET YOUR CHILDREN GO INTO CRIPPLING DEBT LIKE I HAVE!” I shout, as I and a group of students with SENS-UAW make our way to a major intersection just off Union Square. We wave signs, hoist our banner and merge into the crowd. We are protesting the new GOP tax bill, which will affect […] 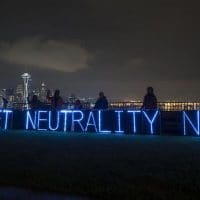 In recent months, one of the United States’ most important debates has revolved around the broad concept of Net Neutrality (NN). Without delving into the technicalities, the concept of NN is that internet service providers (ISPs) cannot privilege or restrict internet data. Basically, once you’ve purchased your internet package with the requisite bandwidth parameters, your […] 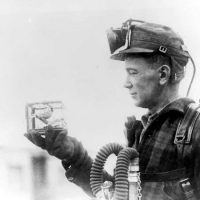 A magazine owned by billionaire Michael Bloomberg recently reported on workers’ declining share of national income. “Why don’t workers get the full benefit of rising productivity? No one has good answers,” it stated, to the merriment of left Twitter. A raft of memes reminded Bloomberg Businessweek of the lessons of Piketty, Marx, and political economy […]